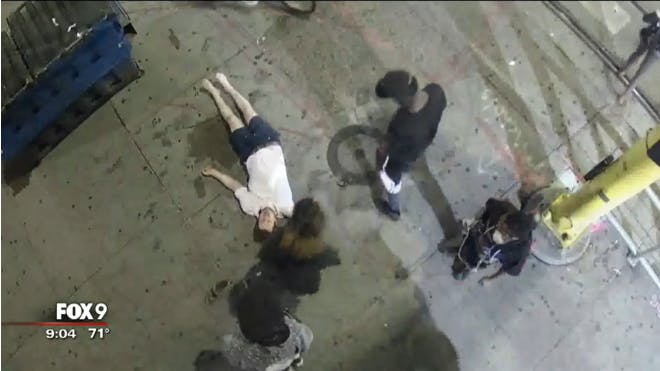 Police say it’s called “finessing.” Packs of teens begin their late-night hunts in downtown Minneapolis, looking for lone drunks, people distracted by cell phones, prey that won’t fight back. One person will strike up a conversation with a target. A moment later, the victim will be jumped, punched, and kicked into the pavement by the others. It is the ultimate moron crime. In exchange for the risk of felony assault and robbery charges, all they’re usually walking away with is a cellphone and a wallet already emptied at a bar. The phones are later sold at automated kiosks like ECO ATM, the cops believe. Once the money is divvied, a major score might come to $50 each. Yet security video suggests this is less about money than violence for violence’s sake. Footage shows teens taking turns jumping […]