Teen Accused of Killing Her Newborn Baby, Burying Body in Her Backyard Found Not Guilty 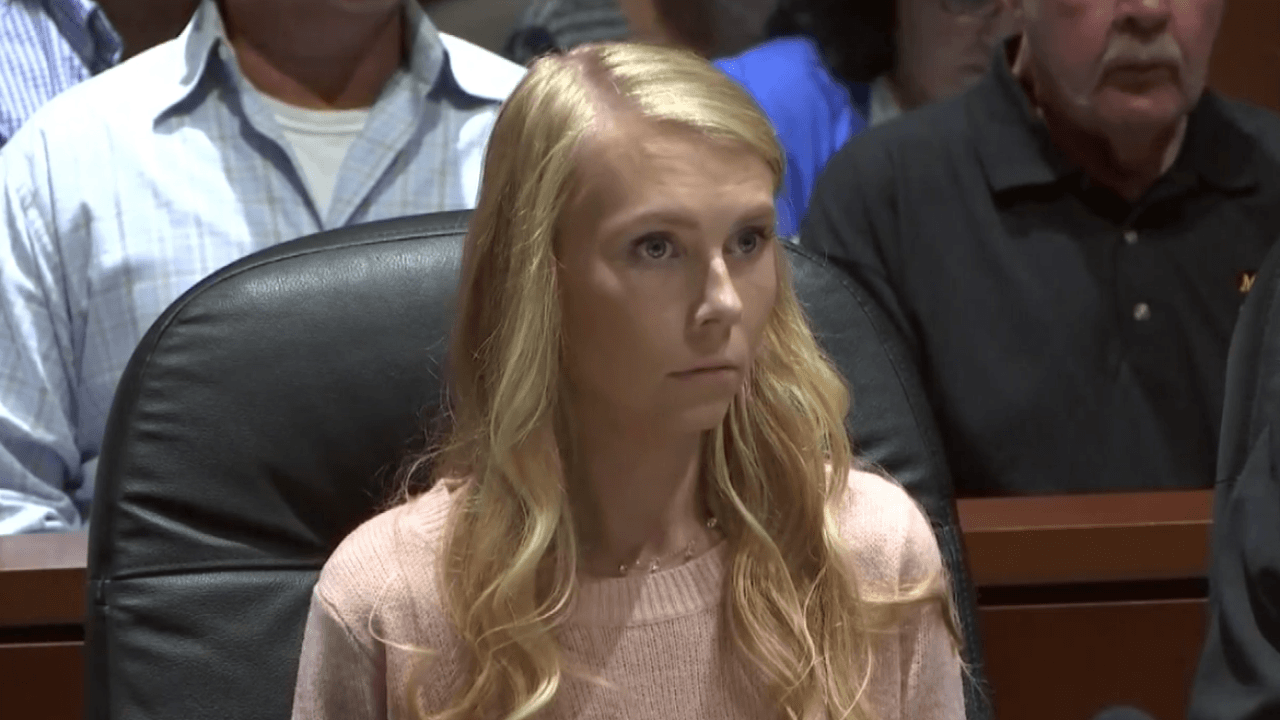 An Ohio cheerleader accused of killing her newborn daughter after hiding her pregnancy was found not guilty Thursday of most of the charges against her. WLWT News 5 reports the jury decided that Brooke Skylar Richardson, 20, of Carlisle, Ohio, is guilty of abusing a corpse, but it acquitted her on charges of murder, involuntary manslaughter and child endangerment. Her sentencing is slated for Friday. People reports Richardson, who pleaded not guilty, was visibly shaking while she waited for the jury to read the verdict. Afterward, she and her parents reportedly burst into tears. In 2017, she allegedly hid her pregnancy from her parents and then gave birth to a baby girl in her bathroom at home. Prosecutors accused her of killing her child and then burying the body in her back yard. She was a high school […]