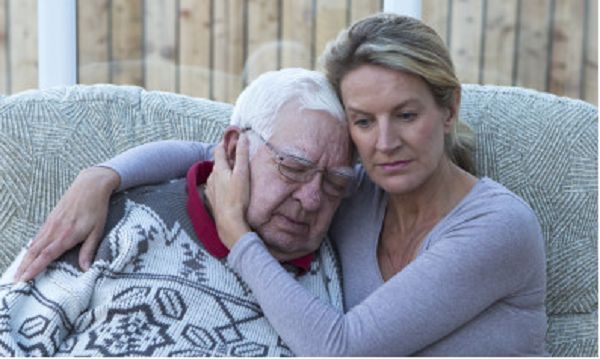 When debating the legalization of euthanasia or assisted suicide, the specific language of the legislation is often overlooked while people debate the concept of assisted death.

The language in the 122 page Tasmania “End of Life Choices bill” which is expected to have its second reading in the Upper House on September 15, allows for a wide-open assisted death regime.

This article focuses on the definition of medical condition in the bill.

For purposes of the Act, the bill defines a relevant medical condition,

(1) [A] disease, illness, injury, or medical condition, of the person that is serious, incurable and irreversible.

(2)Despite subsection(1), a mental illness, within the meaning of the Mental Health Act 2013,  is not a relevant medical condition for the purposes of this Act.

What does that mean? Unless the request for assisted death is based on mental illness, the person is only required to have a serious, incurable, and irreversible medical condition. (More about that below.)

The bill also states that a person can be approved for an assisted death not only based not only on the serious, incurable and irreversible condition but also on complications that may arise from treatment being received or treatment that may possibly be received.

Specifically, the bill states that a person can be approved for an assisted death if that person is concerned about

The bill goes on to state that assisted death is permitted if, in the opinion of the person making the request, there is no reasonable treatment that will lessen the suffering to an extent that is acceptable to the person.

Some people are delusional or have nosophobia [an extreme fear of developing a disease] about their medical condition. As noted above, the language of the bill allows a wide-open assisted death regime.

In summary, the definition of medical condition is completely subjective because it is based on whether the  person finds the condition unacceptable, which is impossible for a physician to evaluate.

This bill gives pro-euthanasia medical practitioners the ability to approve deaths without fear of wrongful deaths leading to legal concerns.

The Tasmanian assisted death bill is 122 pages long. It is a massive spider web of text that appears to have comprehensive safeguards.

But, In fact, this voluminous bill is not designed to protect a vulnerable person, but rather to protect medical practitioners who choose to kill.

LifeNews.com Note: Alex Schadenberg is the executive director of the Euthanasia Prevention Coalition and you can read his blog here.

← Prev: British Government Had Nursing Homes Put DNR Orders on All Residents During Coronavirus Next: Girl Born With Her Vital Organs Outside Her Body Doing Great After Parents Rejected Abortion →