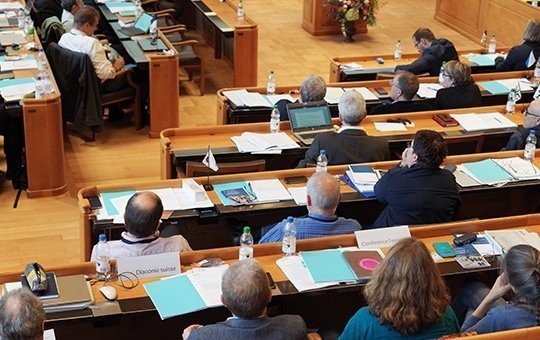 The historic Protestant Church of Switzerland has voted to allow same-sex marriages in its churches.

The Federation of Swiss Evangelical Churches (SEK) unites 26 regional Protestant churches in the central European country. After what was described as a “lively” but respectful debate during the SEK autumn assembly, 45 delegates voted in favor, 10 against and 5 abstained. According to Swiss news website Livenet.ch, the majority of those who backed the new position referred to previously adopted positions by the SEK ‘church parliament’, which had stated that one does not choose his or her sexual orientation but it is determined by God’s creative will. The vote came as the Swiss national parliament works to pass a new “Marriage for All” law that would equal the rights […]

Click here to view the original web page at evangelicalfocus.com 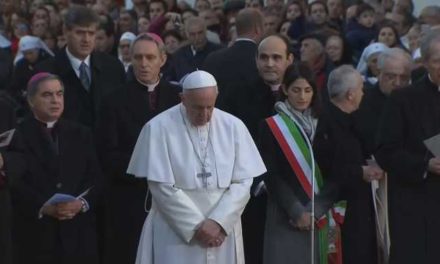 Heretical: Pope Francis Asserts: ‘The Church Does Not Grow Out of Proselytizing … It Grows Out of Attraction’ 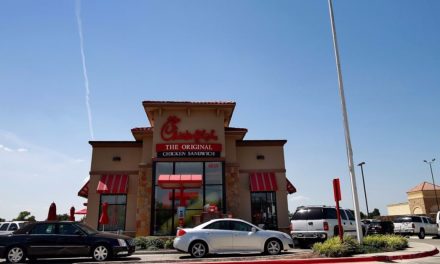 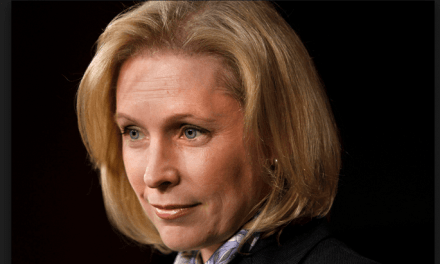