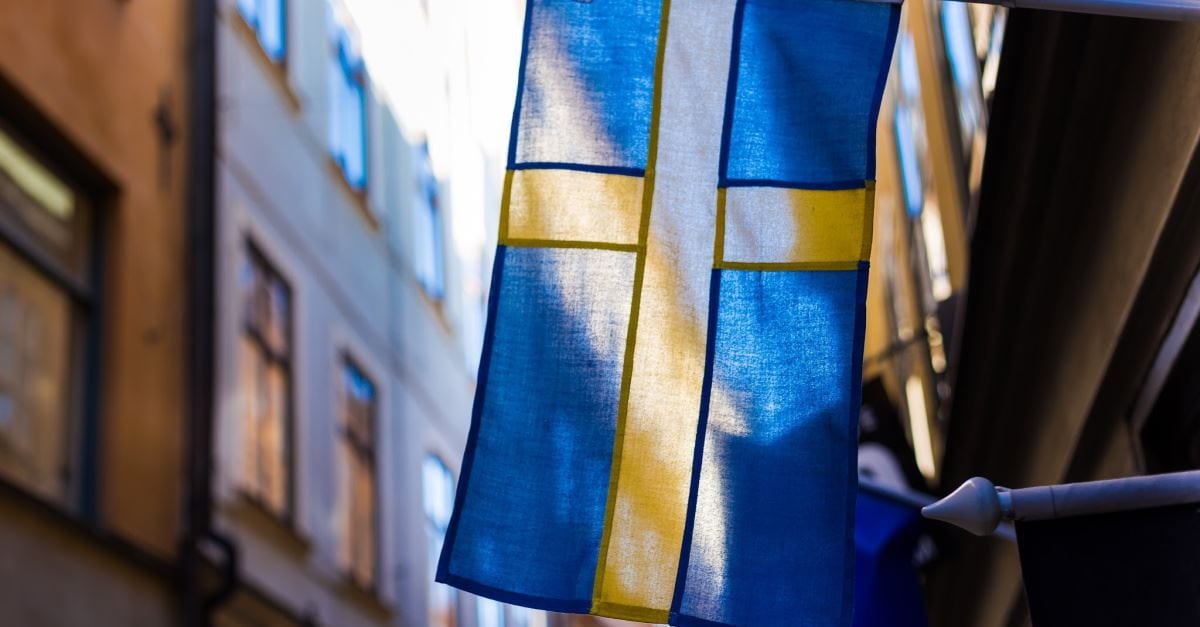 A municipal council in Sweden has passed a set of controversial new guidelines which prohibit government employees from praying during working hours.

The new rules, which were invoked in the coastal town of Bromölla by politicians from the Sweden Democrats Party, according to regional newspaper Kristian stadsbladet . “In the regulation, we have cut out everything which could be interpreted as saying that you can take time off to pray during work time,” Chairman Eric Berntsson, told The Local. “Both we and the Moderates and the Christian Democrats thought that the regulations should be more precise.” Berntsson insisted that the new rules were not dissimilar from employers cracking down on employees who take unnecessary time away from work for things such as smoking. He also noted that the ban was not applicable to any singular religion, but was instead […] 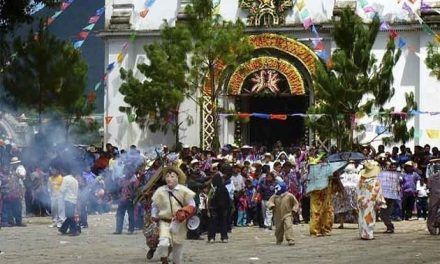 Evangelicals in Chiapas held after refusing to contribute to Catholic festival 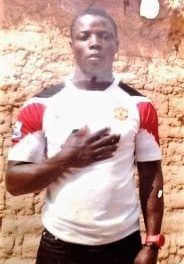 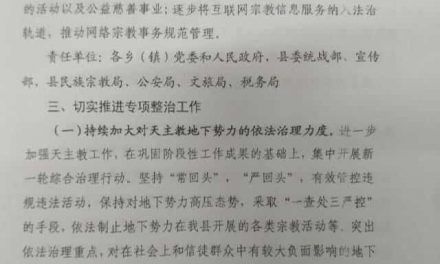