Supreme Court to Decide if Men Who Dress Like Women, Homosexuals Can Be Fired From Workplace 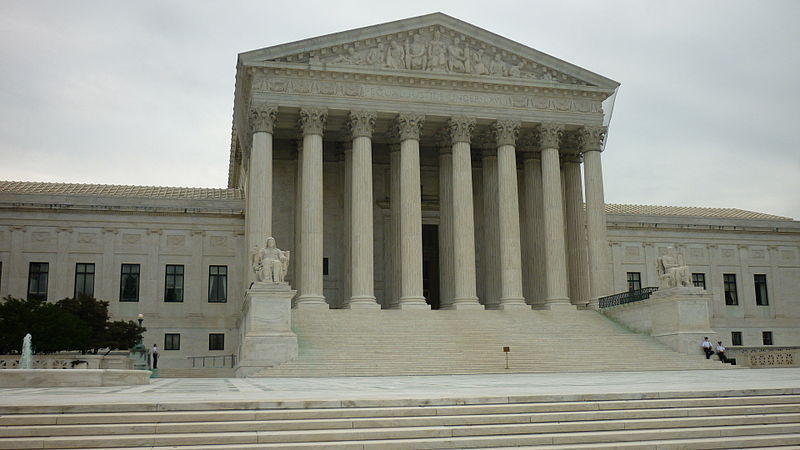 In a substantial legal challenge, which has been called “bigger than gay marriage,” the U.S. Supreme Court will be hearing two hours of argument tomorrow relating to three different lawsuits.

The cases surround claims of alleged sex discrimination in the workplace, which will result in a final determination by the country’s highest court on whether or not people who identify as “gay” or “transgender” are protected under the Civil Rights Act of 1964 from being fired. During Tuesday’s hearing, three cases, which are Altitude Express v. Zarda, Bostock v. Clayton County, and R.G. & J.R. Funeral Homes v. Equal Employment Opportunity Commission, will be heard by the Supreme Court justices with the exception of Clarence Thomas — one of the most conservative justices, who has fallen ill. The first two cases involve men in New York and […]