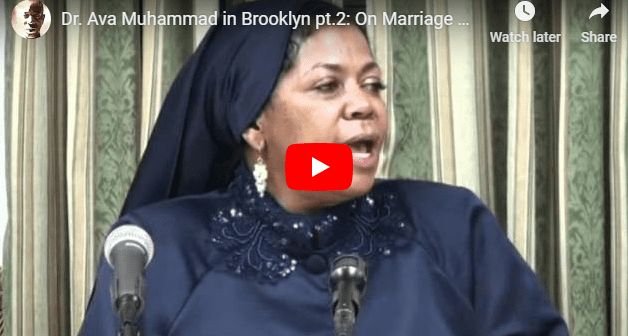 Although Muhammad is listed as a “spiritual and religious leader” her views vis-a-vis the Jewish people mirror those of her boss, Farrakhan. SDSU is funded through California taxpayers while some of their funding comes from the federal government. In the video below, former SDSU student Dylan Meisner points out that Muhammad can be heard calling Jewish people godless… blood-sucking parasites [that] sell us alcohol, drugs, depraved sex, and every other type of low-life thing.” My college, @SDSU , invited a spokesperson of the Nation of Islam, Ava Muhammad, […]