A current employee who came forward and confirmed that Google does indeed censor conservative viewpoints was quickly punished by the company after the video interview in which he “blew the whistle” was published.

Google engineer Gregory Coppola interviewed with Project Veritas’ James O’ Keefe stating his belief that Google News and Google’s search engine incorporated biased algorithms. He also claimed that Google CEO’s testimony before Congress in December of 2018 was factually misleading. Hours after the video was released to the public, the Google engineer was placed on administrative leave. Lifenews has more details: Google has chastised those employees who have gone against its agenda. In 2017, Google fired engineer James Damore after he wrote a memo about the company’s “ideological echo chamber.” In 2019, Republican engineer Mike Wacker was fired after he complained about the hostile attitude […] 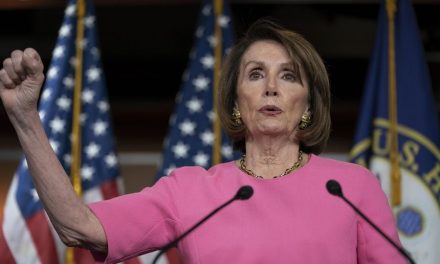 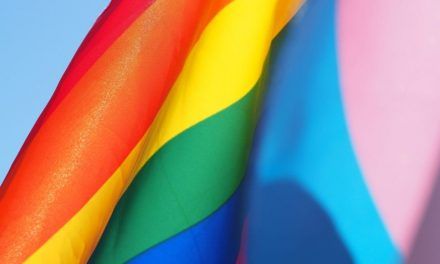 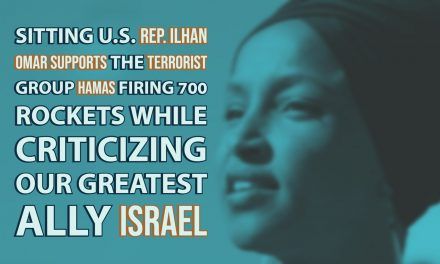 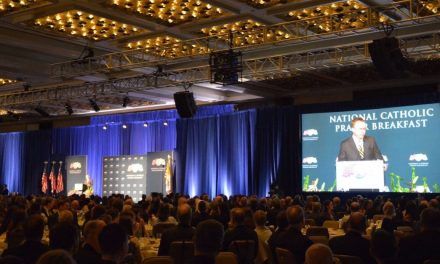