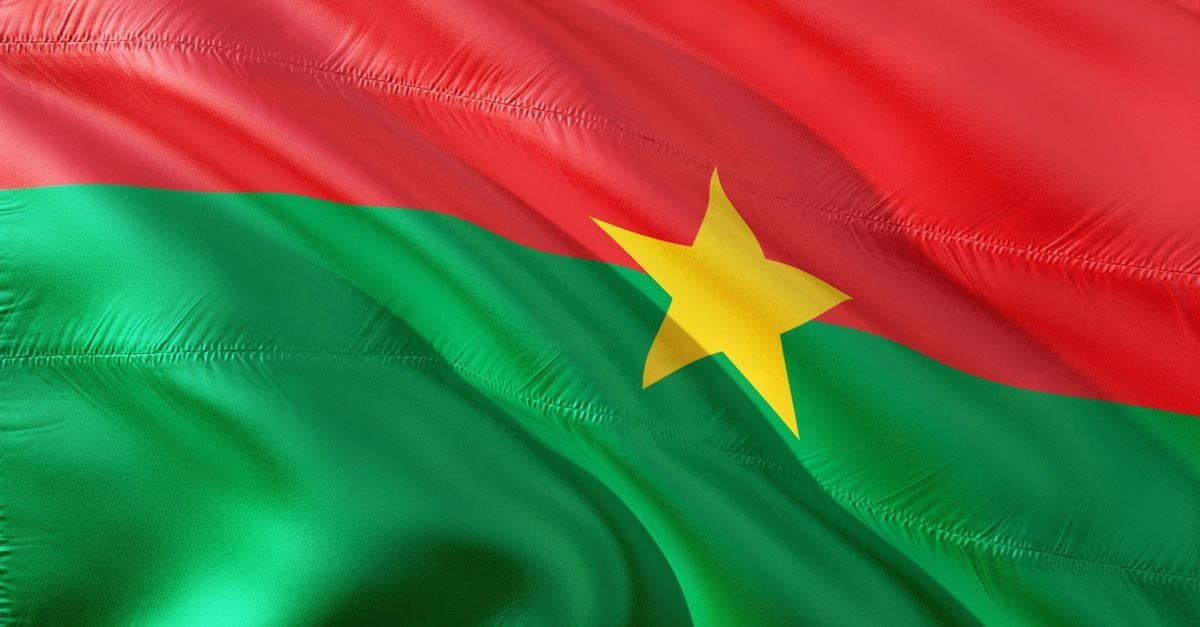 Another church in West Africa’s Burkina Faso was targeted by terrorists this Sunday leaving six dead.

According to Christianity Today, six Christians were killed in a Burkina Faso Catholic church in the town of Diablo, after people on motorcycles raided the church, executed five worshippers and the priest and then set the church on fire. Reportedly, the motorcyclists entered the church during the Sunday morning Mass and opened fire on the churchgoers. According to the Burkina Information Agency, the attackers “ordered the women and children to clear the scene before executing six men, including the priest.” According to Reuters, the men also looted several stores in the town, including the pharmacy, before taking off. This is the second attack in this area since Easter that have had nearly identical M.Os. As Christian Headlines previously reported, six […]