‘Sheep Among Wolves’: Iran Is the Surprise Nation With ‘Fastest Growing’ Christian Church — and It’s Led by Mostly Women 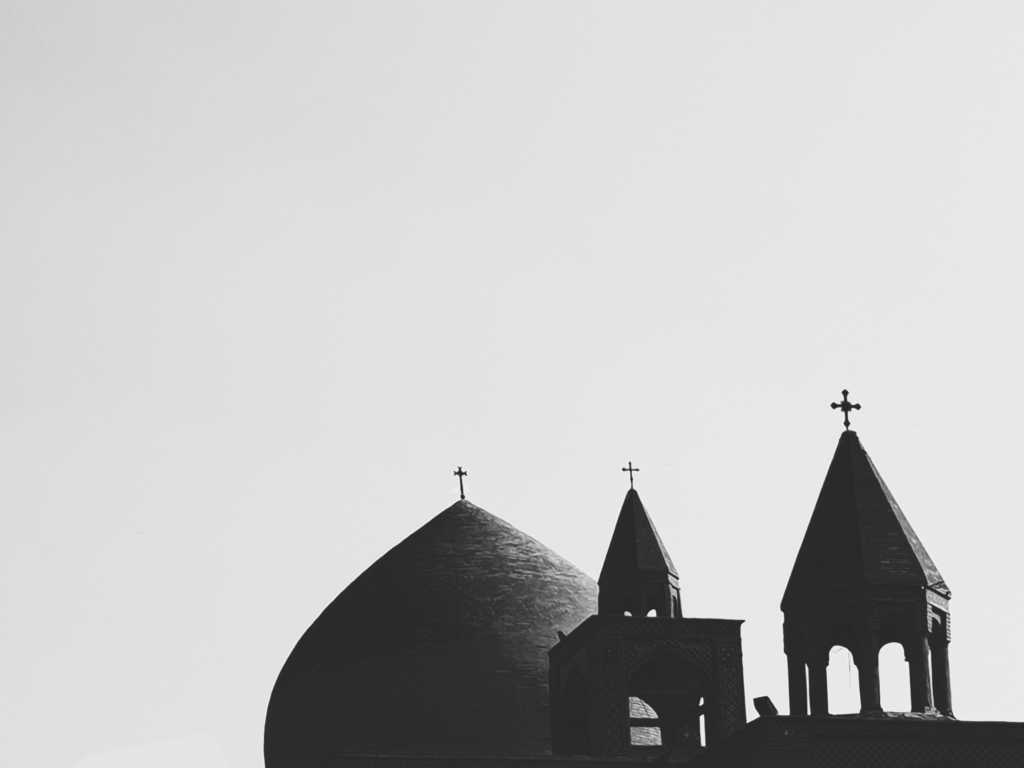 Iran is said to have the fastest-growing Christian church in the world, even though it is primarily underground, and even though Iran is a constitutional Islamic theocracy that largely shuns Christianity.

“The fastest-growing church in the world has taken root in one of the most unexpected and radicalized nations on earth,” according to the documentary. “The Iranian awakening is a rapidly reproducing discipleship movement that owns no property or buildings, has no central leadership, and is predominantly led by women.”

A new documentary depicts the mass exodus from Islam to Christianity that’s beginning to unfold in the highly persecuted Middle Eastern Country.

“Sheep Among Wolves,” is a two-hour documentary created by Frontier Alliance International (FAI) Studios that details the revival that is taking place in Iran.

← Prev: Seminary Students Repent to Plants, ‘Confess’ and ‘Sorrow in Prayer’ to Vegetation in Chapel Ceremony Next: Bill Would Make Sure Abortionists Never Keep Aborted Babies as Trophies Ever Again →