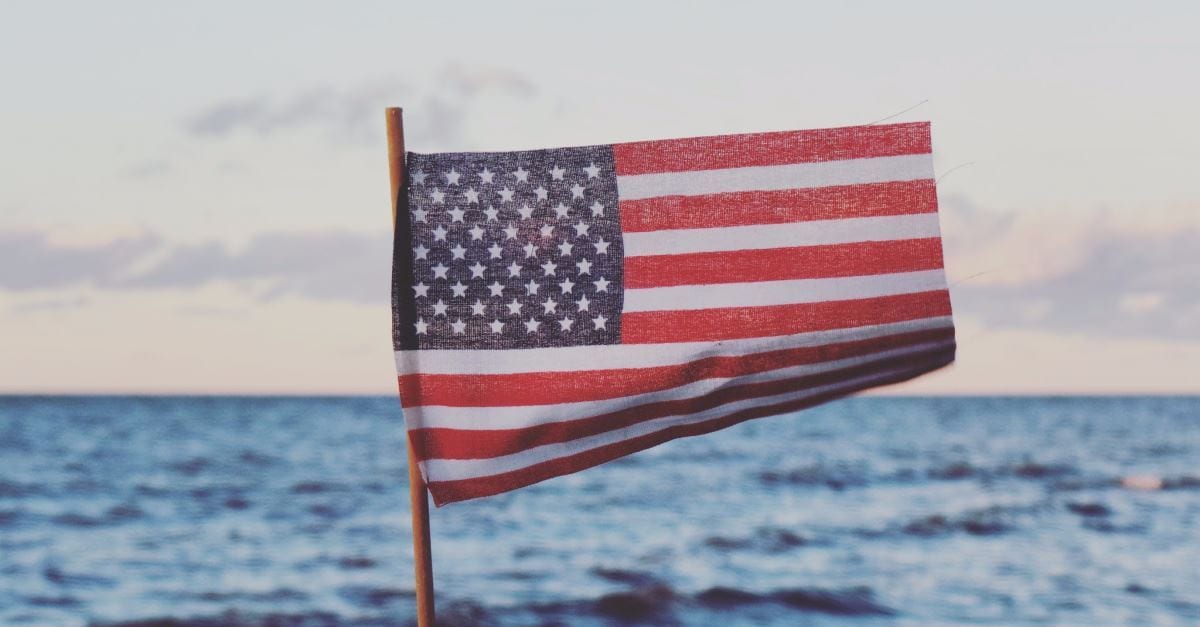 Sabold Elementary School in Springfield, Pa., had a custom of allowing users of the loudspeaker to say “God Bless America” after the morning Pledge of Allegiance. The Freedom From Religion Foundation, acting on a complaint from a parent, wrote the superintendent March 25 and argued the action was unconstitutional. “The repeated recitation of a religious message in the school setting violates the Establishment Clause of the First Amendment, which prohibits public schools from advancing, supporting or promoting religion,” FFRF attorney Christopher Line wrote. “‘God Bless America’ is a prayer. The song that the phrase originates from begins, ‘As we raise our voices in a solemn prayer.’ A prayer hosted by a publicly supported […]

← Prev: Doctor Says Assisted Suicide is Wrong: Physicians “Frequently Make Errors” on When Terminal Patients Will Die Next: College Women Should Have Abortions to ‘Stay on Track,’ Calif. Bill Says →