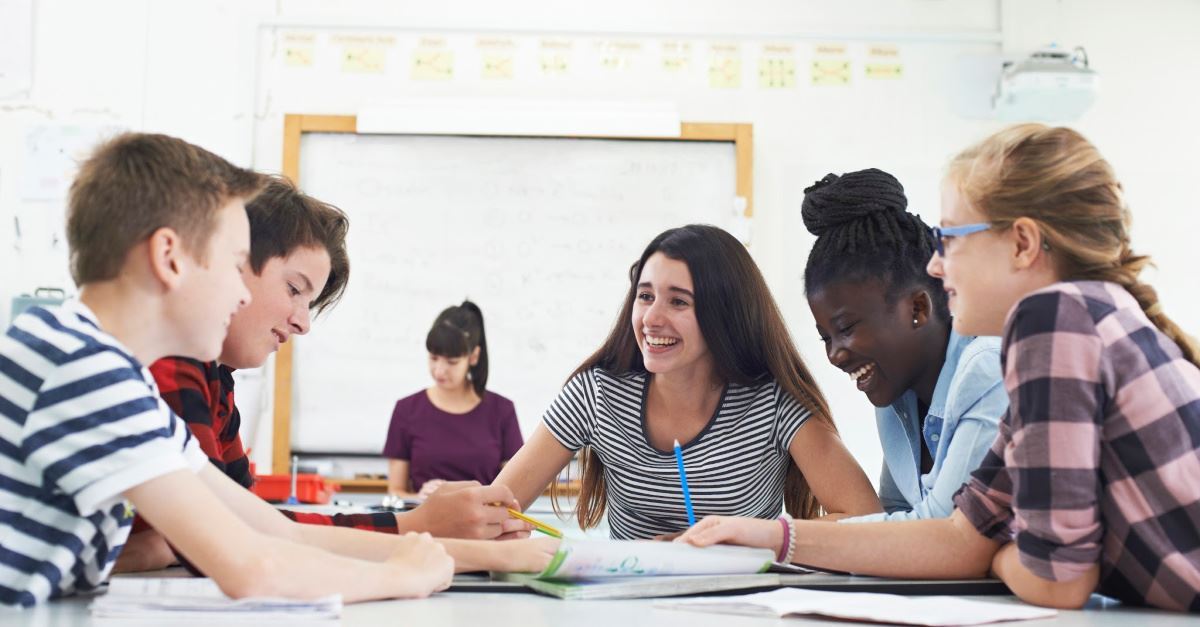 An Ohio public school punished a sixth-grader after he used the wrong pronoun for a transgender student and told friends that the student “is a boy, not a girl,” according to the Christian legal group Liberty Counsel. The school has since agreed to stop punishing students in similar circumstances, Liberty Counsel says. At issue is a biological boy who identifies as a girl, according to a letter Liberty Counsel wrote to the school district. Names were redacted. The incident occurred in art class on May 13, when a group of girls who had “enthusiastically” affirmed the transgender student’s identity began discussing the issue. “The girls began talking about” the transgender student “taking girl hormones” and “eventually having his ‘male private parts removed,’ and that this would ‘make him a girl,’” according to the letter. That’s when the sixth-grade student […] 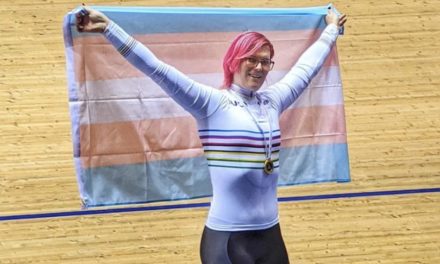 Trump Jr.: Sorry to all female athletes that man claiming to be a woman won your cycling championship 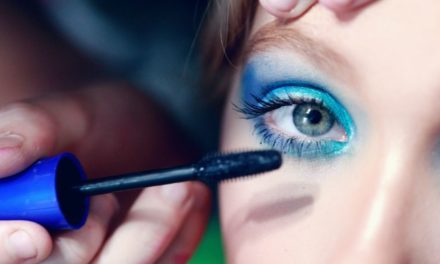 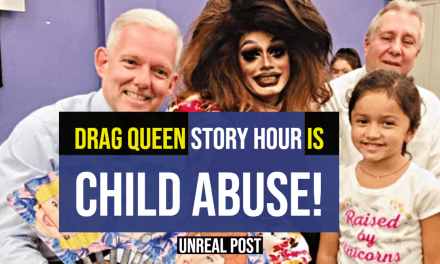 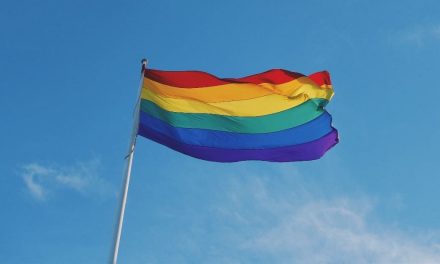