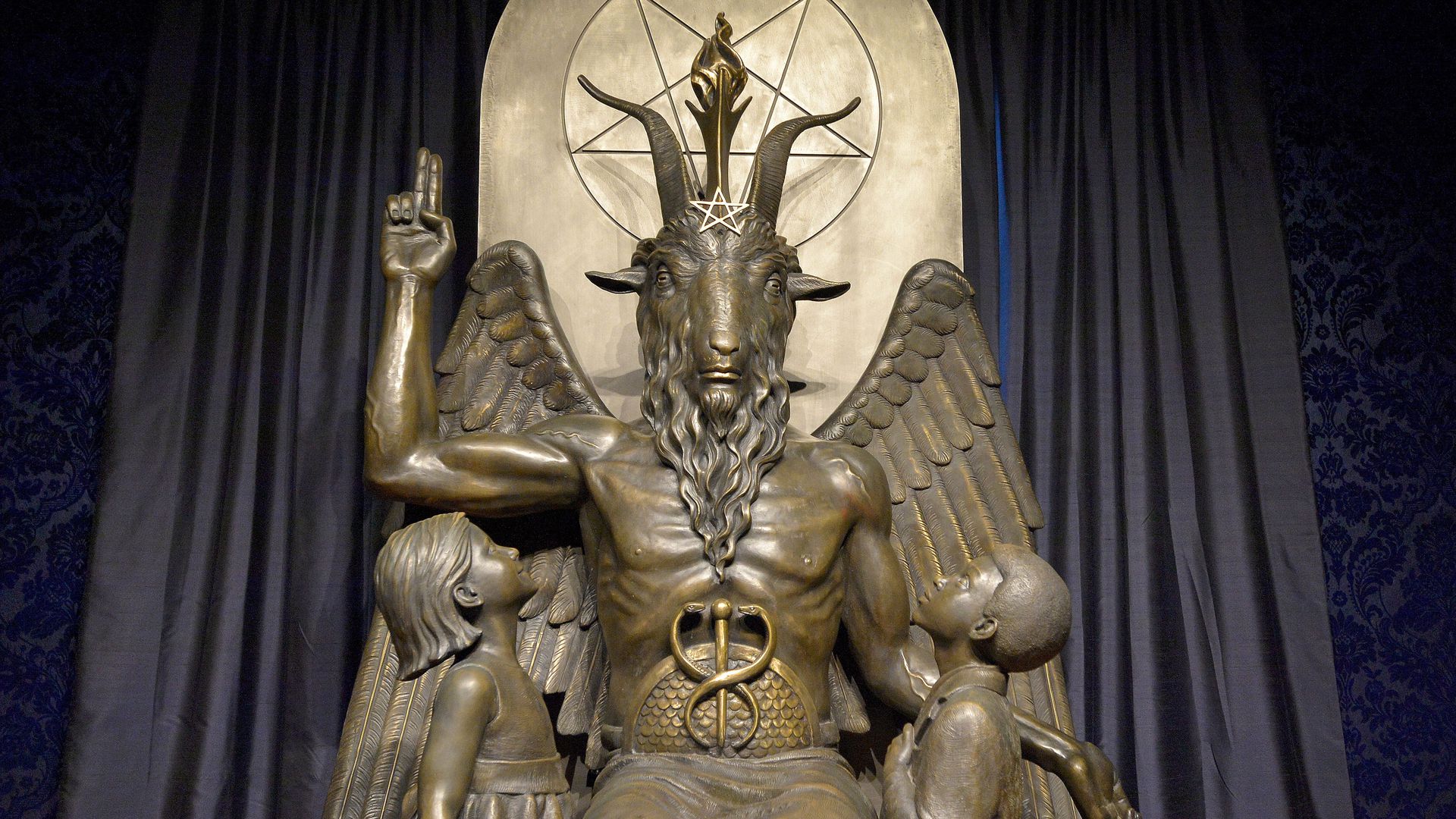 The Salem-based Satanic Temple is suing Indiana and Idaho in federal court over their abortion bans, arguing they violate the religious rights of people in those states. Driving the news: The Satanic Temple filed its complaint against Idaho on Friday, a week after filing a similar one in Indiana. Both states have conservative governors who support near-total abortion bans. Meanwhile, the temple’s home state of Massachusetts restricts abortions after 24 weeks with some exceptions. Why it matters: The temple is one of several organizations suing to block state laws that almost entirely ban abortions. The temple, a nontheistic religious group that often gets confused for the Church of Satan, has used religious freedom arguments in a similar lawsuit challenging Texas’ abortion ban earlier this year. The other side: A spokesperson for Indiana Attorney General Todd Rokita told the Indianapolis Star the U.S. Supreme […]

Click here to view the source of this article www.axios.com

The Devil is the god of this World

The moment Adam sinned he lost dominion over the planet and Satan picked up the ball so to speak. The old tempter, Satan, the devil is the god of this world and he is the father of lies.

No doubt we are in the end times with the unprecedented convergence of end-time events. And the entire world is being deluged with deception.

In Matthew 24, Jesus warned that deception, particularly religious deception, would be common in the world in response to the disciples’ queries about “what would be the sign of your coming and the end of the world.” He cautioned us in his remarks against falling victim to men’s deception.

“And as he sat upon the mount of Olives, the disciples came unto him privately, saying, Tell us, when shall these things be? and what shall be the sign of thy coming, and of the end of the world? And Jesus answered and said unto them, Take heed that no man deceive you. For many shall come in my name, saying, I am Christ; and shall deceive many.”

Satan is the Father of Lies