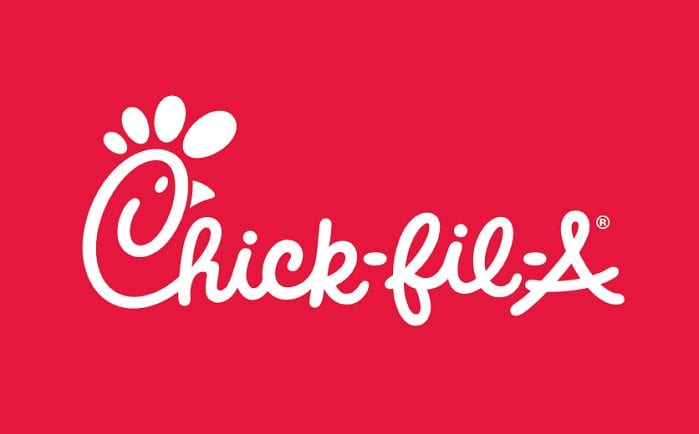 The persecution of Christian businesses continues.

Chick-Fil-A is another Christian company that has been a frequent target of liberals, and is strongly supported by pro-life Christians nationwide who patronize its fast food stores. Now, the city of San Antonio has called Chick-Fil-A a “symbol of hate” and banned the store from the city’s airport. As the pro-abortion web site Think Progress noted, “The San Antonio City Council, on a 6-4 vote, removed a planned Chick-fil-A location from an airport concession agreement on Thursday, after a councilman flagged the company.”

Apparently the impetus for the council’s decision came from another Think Progress piece written earlier this week, which blasted the fast food giant for giving “$1.8 million in 2017 to tax exempt groups with anti-LGBTQ records.”

San Antonio District 1 Councilman Roberto Treviño, who proposed the amendment to bar the restaurant, stated, “With this decision, the City Council reaffirmed the work our city has done to become a champion of equality and inclusion… we do not have room in our public facilities for a business with a legacy of anti-LGBTQ behavior.” Council member Manny Palaez went so far as to slander the fast food chain as hateful, claiming, “I want the first thing [a visitor to] see is a San Antonio that is welcoming and that they not see…a symbol of hate.”

Remember the media’s treatment of second lady Karen Pence’s job at a Northern Virginia Christian school that required adherence to “biblical morality” among willful members of the student body?

It’s the same aggressive slander here. Chick-Fil-A continues to donate to Christian groups groups such as the “Fellowship of Christian Athletes” or the “Salvation Army,” and Think Progress is proud to have swayed city councilmen to punish the chain.

Christians across the country must resist these efforts to target and persecute Christian companies on any topic but especially when it comes to the issue of abortion. The pro-abortion movement has moved from so-called “pro-choice” position to a pro-abortion mantra that compels Christians, Christian groups, businesses, schools, pregnancy centers and medical professionals to fund, refer for or perform abortions.