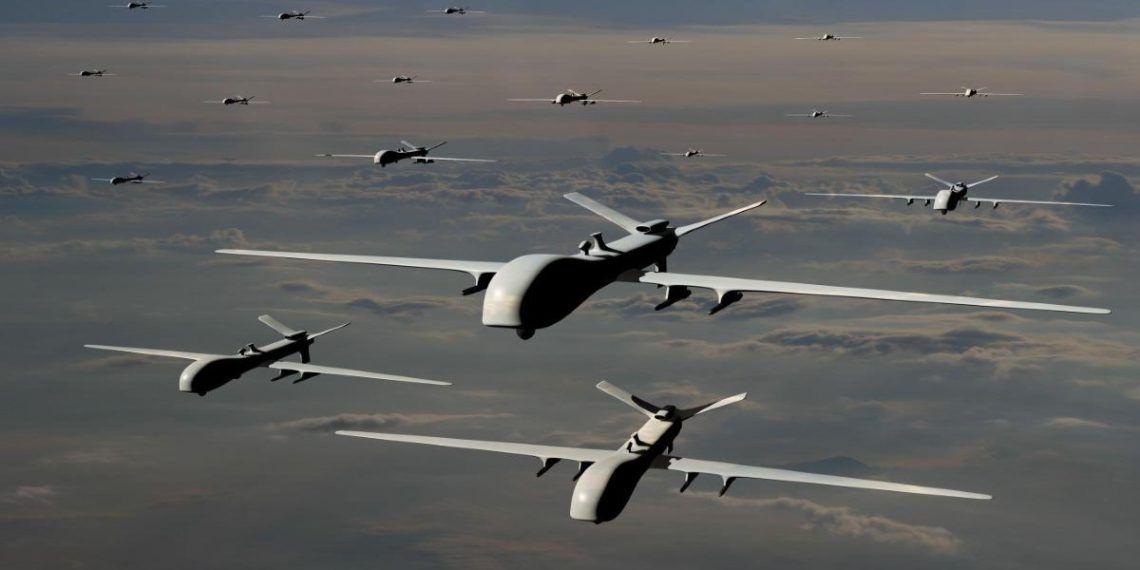 ‘Then He said to them, “Nation will rise against nation, and kingdom against kingdom. ‘

‘And you will hear of wars and rumors of wars. See that you are not troubled; for all these things must come to pass, but the end is not yet. ‘

‘“But when you see Jerusalem surrounded by armies, then know that its desolation is near. ‘

The stage is being set for the return of the Lord Jesus Christ.

American officials confirm information about the purchase of Iranian drones, which changes the situation both in Ukraine and in the Middle East. The number reported by the Iranians is simply colossal, which means that Iran has a huge stockpile of drones of all kinds.

Russia has acquired hundreds of Iranian drones it could use in its war in Ukraine, despite Washington’s warnings to Tehran, according to Western intelligence officials cited by the Associated Press.

It is unclear whether Russia has begun using the drones against Ukrainian targets, but the drones appear to be operational and ready for use, said the officials, who spoke on condition of anonymity.

Click here to view the source of this article warnews247.gr