Rioters Killed Retired Police Chief David Dorn, But No One is Protesting Over His Death 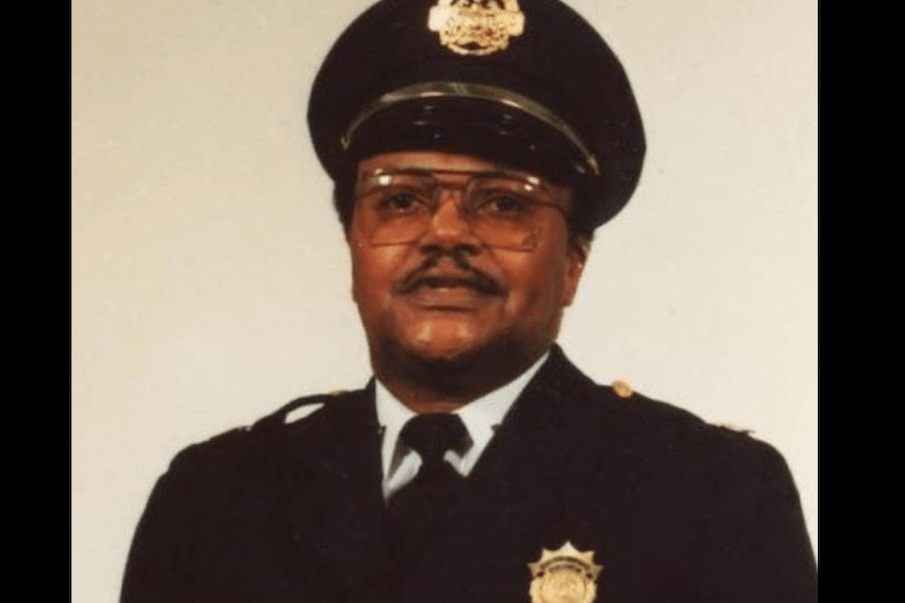 Retired St. Louis Police Department Captain David Dorn was killed early Tuesday morning outside of a local pawn shop he was reportedly defending from suspected looters, more than 40 years after his time at the police academy, and 13 years after his retirement from the police department.

Dorn, 77, died at 2:30 a.m. in the middle of a street after being shot in the torso by suspected rioters, according to the police incident report. The retired captain was said to be defending Lee’s Pawn and Jewelry — a business that belonged to an old friend of his, KMOV4 reported. “The fact that he was protecting and serving, this is the way, I feel in my heart of hearts, that he would have liked to leave this earth,” Dorn’s son, Brian Powell, told KMOV4 . “It was senseless, it was senseless. Over TVs and stuff that’s replaceable,” Powell told KMOV4. “They’re forgetting the real message of the protest and the positiveness that’s supposed to come out of it. And we get this negative light shown on a situation that really needs light to be brought to it.” Protests turned violent in St. Louis and other cities across the country after the May 25 death of George Floyd, who died in police custody after a police officer knelt on his neck for more than 8 minutes, a video of the incident showed. The officer, Derek Chauvin, faces charges of second-degree murder . Dorn began his career in civil service when he graduated from the police academy in May of 1970, and he retired from the force in 2007 after being assigned to patrol support. Dorn’s wife, Ann, a sergeant in the St. Louis Police Department, also spent the better part of her career in law enforcement, according to a USA Today […]

This is the spirit of anti-Christ. Every ungodly organization is stepping up and pouring out their form of death and despair upon the world. All under the guise equality, justice, and “New World Order. This is textbook Romans One and 2 Thessalonians 2:7.

‘For the mystery of lawlessness is already at work; only He who now restrains will do so until He is taken out of the way. ‘

← Prev: Abortion Activist Debra Messing Calls The Bible a “Dog Whistle to Nazis” Next: Moronic Behavior by Phoenix Police: 'We hear you': Phoenix Police march and take a knee in solidarity with protesters →