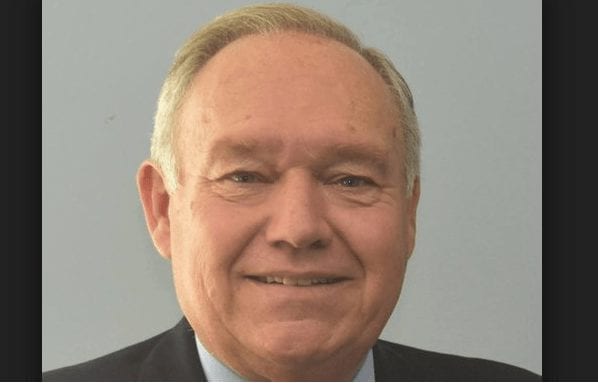 A Rhode Island lawmaker stopped supporting a radical pro-abortion bill this week after admitting that he co-sponsored the legislation without reading it.

The Providence Journal reports state Rep. Jose Serodio, a freshman lawmaker, filed paperwork to withdraw his name as a co-sponsor after he said he learned more details about the bill.

The newspaper pointed to pro-life advocates’ hard work as a reason for Serodio’s switch.

“We are presently attempting to quietly peel off a few more bill cosponsors, one has already withdrawn,” Rhode Island State Right To Life wrote in a legislative alert this week.

The bill, the state Reproductive Health Care Act, co-sponsored by state Sen. Gayle L. Goldin and Rep. Edith H. Ajello, would strip away even minor, common-sense abortion regulations – ones that a strong majority of Americans support. It would eliminate protections for unborn babies and codify Roe v. Wade into state law in case the U.S. Supreme Court overturns the ruling.

Serodio told The Journal he had originally agreed to cosponsor the bill because: “Someone asked me to sign something.″

A newcomer who wanted to be “polite,″ he said, he did so but “I didn’t known exactly what I was signing.”

Serodio said his decision to withdraw evolved out of a conversation he had, over coffee, with his onetime Democratic primary opponent, David V. O’Connell.

He said O’Connell asked him why he head cosponsored Ajello’s bill. “I thought you were pro-life,” he reportedly said.

“When I realized my mistake,″ Serodio said, “I went back and withdrew my signature.” He said he also learned a lesson: “Read.”

A similar situation occurred last week with a Virginia state lawmaker who admitted she had not read Del. Kathy Tran’s abortion bill before co-sponsoring it. Tran’s bill became a national news story when she admitted that it would allow abortions through all nine months of pregnancy, including while a mother is in labor – even if there is no physical threat to her health.

The Rhode Island bill is not very different from the Virginia bill, which failed, or the New York abortion law that passed in January.

Gov. Gina Raimondo, who claims to be Catholic, has been advocating for the bill. Her spokesperson slammed LifeNews.com for reporting on her comments earlier this week. Raimondo basically said she supports a law allowing women to abort unborn babies for basically any reason up to birth, including to “make ends meet.”

Raimondo’s spokesman Josh Block told the newspaper that the LifeNews article did not accurately portray the governor’s views.

“The Governor supports the RHCA, which simply enshrines existing protections under Roe v. Wade into state law,” he said.

But Block’s statement appears to bank on voters’ ignorance, because Roe, along with its companion case Doe v. Bolton, does allow third-trimester abortions for economic “health” reasons. The U.S. Supreme Court’s definition of “health” in those cases includes “age, economic, social and emotional factors;” it is an extremely broad definition that legalizes almost any abortion.

According to Rhode Island Right to Life, the bill would expand abortions beyond even what Roe v. Wade allows by eliminating any constitutional restrictions on late-term abortions.

In January, Ajello described protections for unborn babies as “insidiously restrictive, harmful and patriarchal reproductive laws.” Her bill would even repeal the state partial-birth abortion ban and fetal homicide law, which provides justice to pregnant mothers whose unborn babies are killed by abusive partners, drunken drivers or others whose illegal actions cause the death of the unborn baby.

The ACLU, which supports Ajello’s bill, has claimed fetal homicide laws are problematic because they treat “a fetus as a person.”

Meanwhile, Rhode Island RTL says it is working on advertising campaigns and other efforts to further expose the truth about the radical pro-abortion legislation.