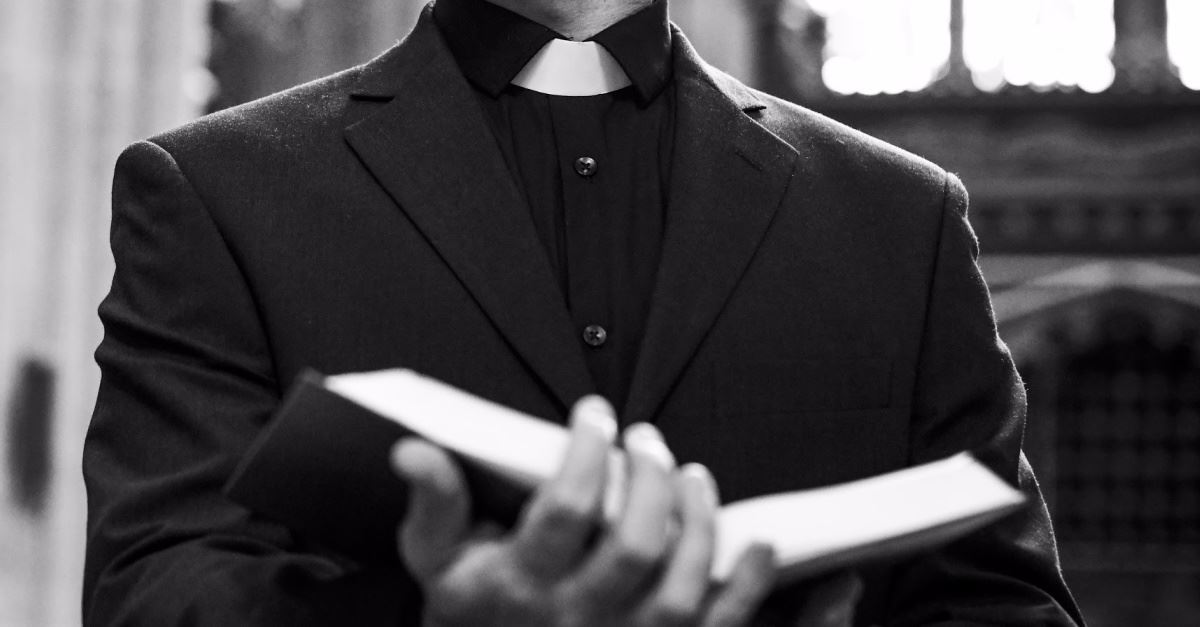 A report from Vermont’s Roman Catholic Church has revealed “credible and substantiated” allegations of sexual abuse of minors by 40 priests in nearly 70 years.

The report says none of the priests are still working in ministry and many are dead, the Associated Press reports. “While most of these allegations took place at least a generation ago, the numbers are still staggering,” said Bishop Christopher Coyne, who leads the Roman Catholic Diocese of Burlington, which covers the entire state. All of the allegations except one occurred before 2000, according to the report. The report came after Coyne commissioned the investigation when the Vermont attorney general’s office began its own investigation of abuse at a now-closed Catholic orphanage in the state. Coyne said the abuse “has been our family secret” and that it is time for the truth to […]