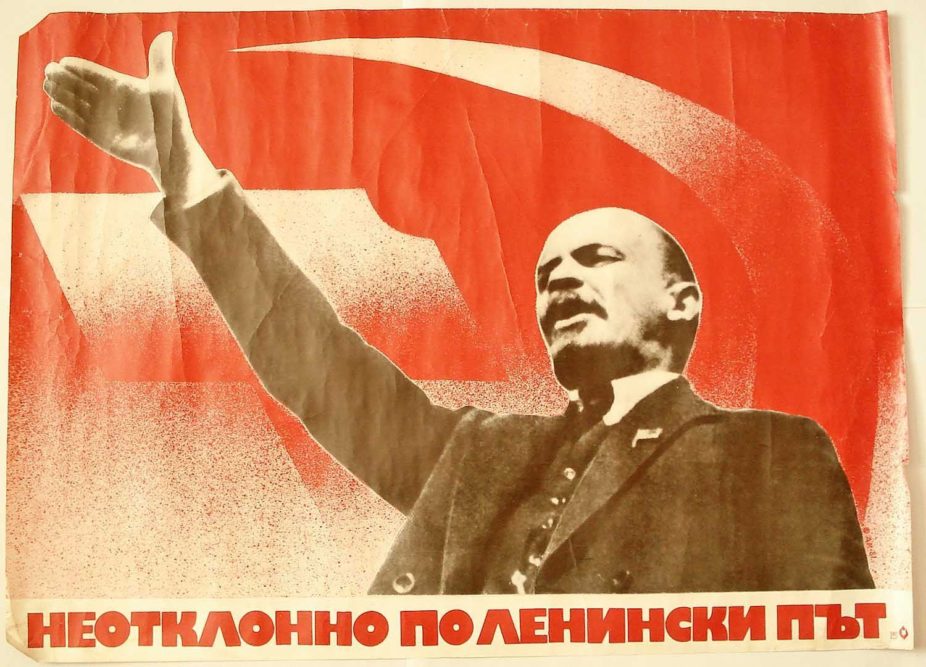 Lifeway Christian Resources, the heresy-peddling online retail outlet and research entity of the Southern Baptist Convention (SBC), happily reported this week that American Christians consider “racial justice” more important politically important than abortion when going to the polls. This, of course, exactly what the newly left-of-center SBC wants. The Lifeway Report said that 52% of evangelicals say they would only vote for a pro-life candidate. However, a whopping 64% said that they would only vote for a candidate who supports “racial justice.” The poll also said that evangelicals want its politicians to “play nice,” which was a tacit condemnation of President Trump, who is known for his rough-and-tumble politics. Unsurprisingly, the propagandic poll was sponsored by the ultra-leftwing Ethics and Religious Liberty Commission, which is run by former Democratic staffer, Russell Moore. In the last several years, at least […]