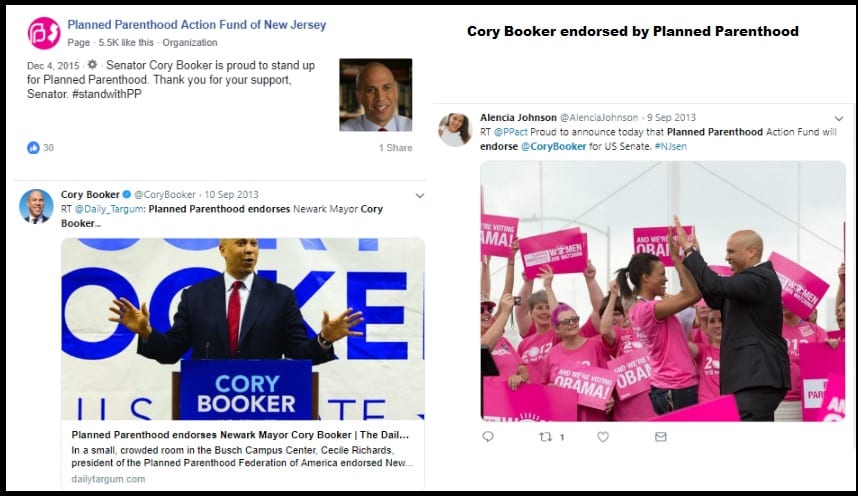 Given Planned Parenthood’s opposition to protecting babies inside and outside the womb, it is no wonder that pro-abortion politicians in the Senate (all of whom are Democrats except Sanders, who is an Independent), rushed to do the bidding of Planned Parenthood in voting against protecting infants who survived botched abortions.

An analysis of Planned Parenthood’s influence over those 44 Senators who opposed bringing the the Born-Alive Abortion Survivors Protection Act shows that all of those Senators (except one for whom we could find no documentation), had either been endorsed by or financially supported by Planned Parenthood or the corporation’s political arm. And yes, this includes every Democratic presidential hopeful. 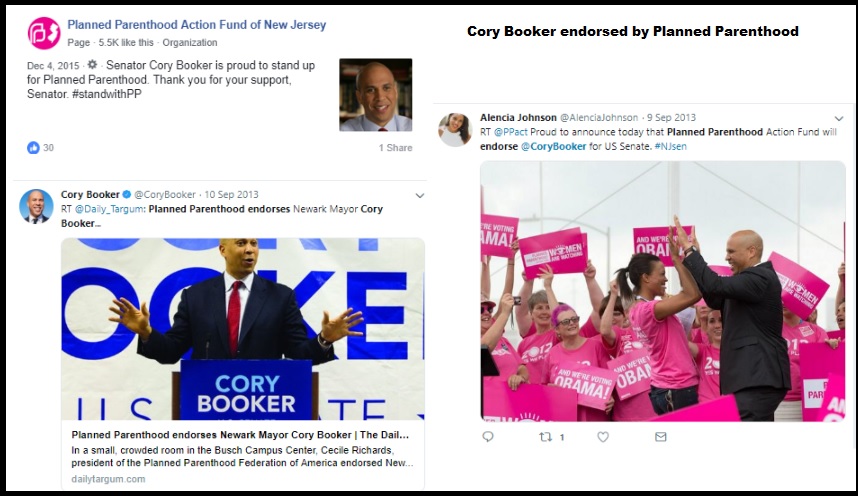 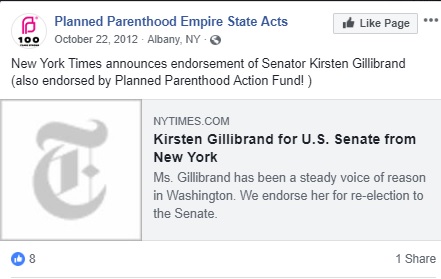 Harris was the AG of California who chose to prosecute the Center for Medical Progress after its undercover investigators secretly filmed discussions with Planned Parenthood officials (as well as the workings inside the abortion facilities), exposing the harvesting and trafficking of aborted baby body parts.

READ: 1,200 too many: A look at born-alive abortion statistics 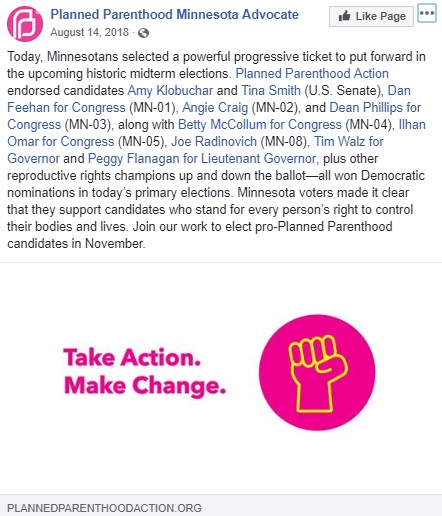 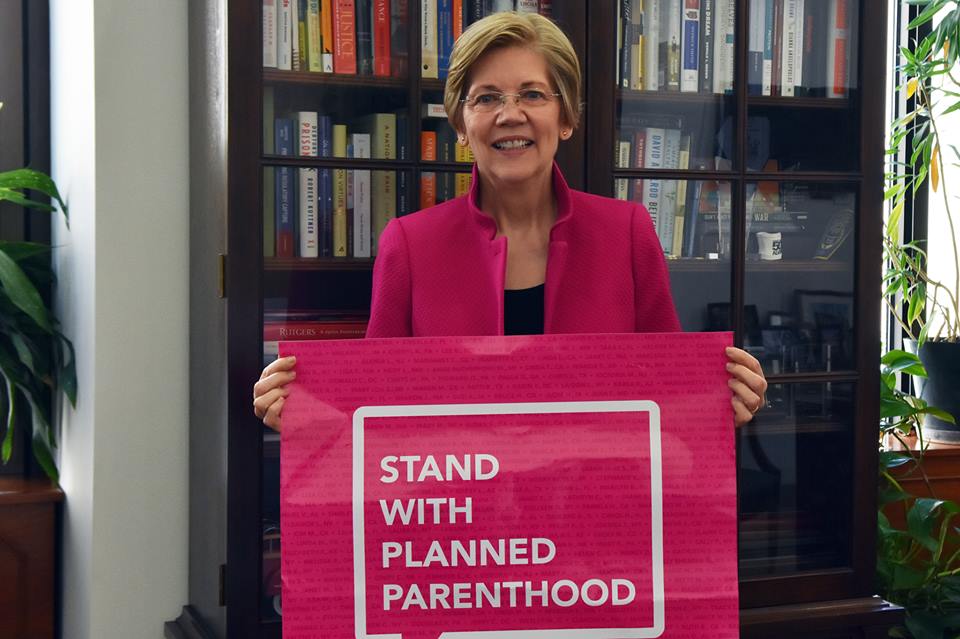 ← Prev: The Church of Norway apologizes for being pro-life Next: Pro-lifers at Fresno State win lawsuit against bullies, help student choose life →