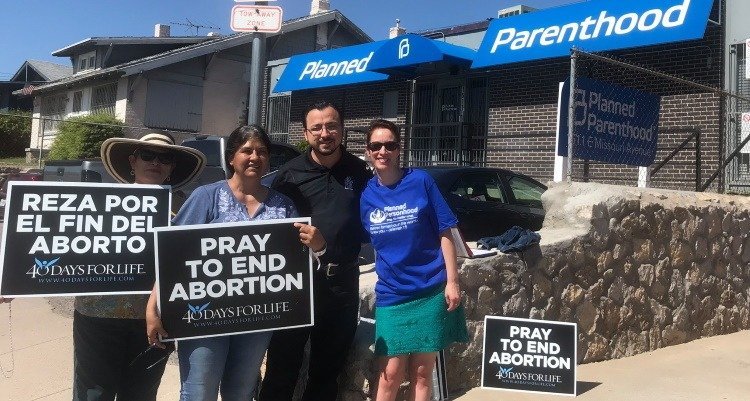 Abortion is the shame of the medical community.

That is evident with the increasing shortage of doctors willing to do an abortion, a mounting problem for the abortion industry.

The shortage of abortionists is often revealed during a 40 Days for Life campaign. Our prayer presence causes Planned Parenthood and the abortion industry to change their schedules and even cancel abortion days.

40 Days for Life volunteers are increasingly reporting that when they show up to pray on abortion day NO abortions are being done!

“We could speculate all day,” wrote Heather and Laurie. “[But] no matter the reason, there were no abortions in Fort Pierce, Florida this morning–and there are always abortions on Saturday mornings.”

Vigil participants arrived at 5 am, expecting a busy abortion day. But the parking lot was empty…and remained that way throughout the morning.

“Let’s rejoice that no babies were killed, and families were spared heartache and devastation today,” Heather and Laurie wrote. “Praise God!”

Monday is typically abortion day in Plattsburgh…but not this week!

Plattsburgh 40 Days for Life vigil leader Nancy said it appears the abortion provider hasn’t shown up to the local Planned Parenthood facility in a month.

“According to our records, abortions are way down,” Nancy said. “We keep praying and trusting in God.”

That meant 40 Days for Life vigil participants were able to help usher SIX expectant mothers onto the Houston Coalition for Life’s mobile ultrasound bus, where they chose life!

“We also continue to pray for all who were negatively affected by the flooding late last week,” wrote the Houston team.

LifeNews.com Note: Shawn Carney is the campaign director for the 40 Days for Life pro-life prayer campaign against abortion. 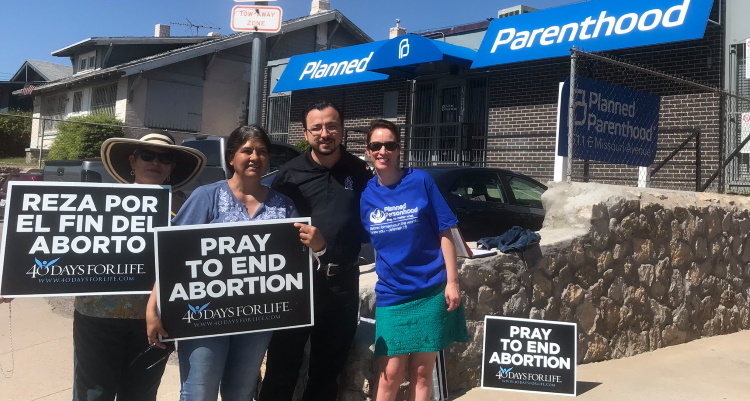