Pro-Life Doctor Advances in Special Election to Congress: “Every Child Deserves a Chance” 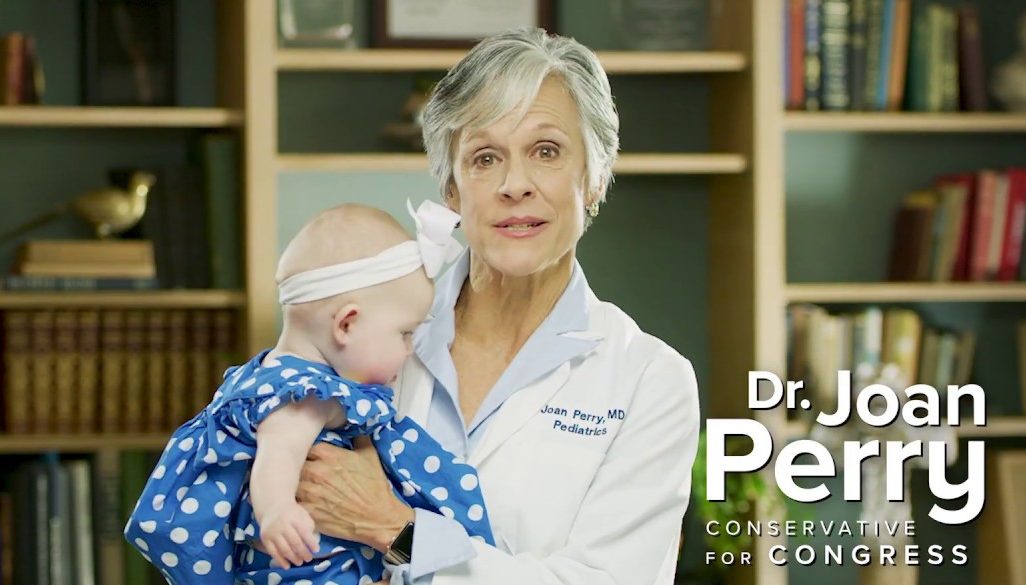 A pro-life doctor has advanced in a special Congressional election in the state of North Carolina.

Today, the Susan B. Anthony List Candidate Fund declared victory as its endorsed candidate Dr. Joan Perry advanced in North Carolina’s 3rd Congressional District special election to fill the vacant seat of late Congressman Walter Jones. As one of the top two finishers among 17 candidates in the Republican primary, she will face Greg Murphy in a runoff election on July 9, 2019.

Dr. Joan Perry is the mother of five sons and a board-certified pediatrician with over thirty years’ experience in private practice. She graduated from medical school and completed her residency at UNC-Chapel Hill and later taught as an adjunct faculty member. She was appointed to serve on the UNC Board of Governors, Governor Pat McCrory’s health and human services transition team, and Governor Jim Martin’s North Carolina Day Care Commission. She lives in Kinston with her husband Jimbo Perry, where they are active in their church, youth mentorship, and charitable work.

Ahead of the primary election, Women Speak Out PAC, a partner of SBA List undertook a $75,000 independent expenditure campaign to mobilize pro-life voters to support Perry:

“We are so encouraged to see Dr. Joan Perry advance one step closer to Congress,” said SBA List President Marjorie Dannenfelser, a North Carolina native. “Dr. Perry has made her pro-life convictions central to her campaign. Her voice is needed now more than ever as Democrats double down on their extreme agenda of abortion on demand and even infanticide. That is why we wholeheartedly backed Joan early in this race and contacted more than 34,000 North Carolina voters to turn out pro-life support for her. Women, children, and families could not have a stronger champion than Joan Perry standing up to the abortion lobby.”