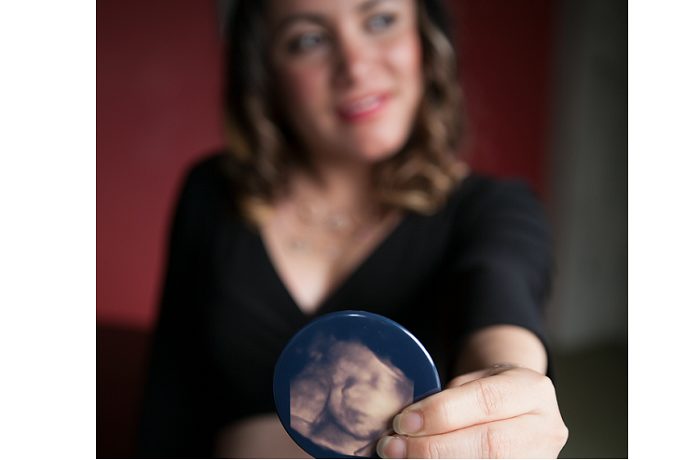 For too long, the abortion lobby was always on the offensive, in two key ways.

First, with its media allies, the abortion industry framed the narrative on this issue. Phrases like “anti-choice,” “anti-abortion zealots” and others portrayed anyone who did not believe in abortion up until birth as out of the mainstream. With “mainstream” news sources creating this picture every day, those of us in the pro-life community were constantly trying to defend ourselves.

Next, Planned Parenthood, partially dependent on support from businesses and other non-profits, squealed like a stuck pig anytime a company would cut back on its support for the abortion giant. This shakedown technique kept the money rolling in, all the while creating a false impression that America’s best companies say Planned Parenthood is a positive influence.

Of course, nothing could be further from the truth. Many companies that support Planned Parenthood only do so because they know the pro-life backlash from their support is not as verbally violent as Planned Parenthood’s belly-aching if they pull that support. The squeaky wheel, as they say, gets the grease.

But times are changing. On top of videos from the Center for Medical Progress, recordings from Live Action and the abortion lobby’s losses in the courts, comes Unplanned. Abby Johnson’s story—while vilified by those firmly in the abortion camp—can’t be denied. It is transparent, real, and culture changing.

And now, one of the sacred cows of the abortion lobby is under attack.

Before many of us can remember, the key word in the abortion movement was, “Choice.” While pregnancy help ministries offer four choices to those facing an unplanned pregnancy (single parenting, co-parenting, marriage, and adoption), the abortion industry offers just one. Yet somehow, this industry owns the word, Choice.

Which brings us to a bill introduced by Rep. Mike Conaway (R-TX). Though its chances of passing in the Democrat-controlled House are slim, he offers a simple concept: A woman who begins a chemical abortion must be given info on Abortion Pill Reversal (APR), which allows her to—here is that word—choose, even after her abortion begins.

Of course, expect caterwauling (definition: to incessantly whine, making shrill noises, like a cat) from the abortion industry. Because, when backed into a corner, their first defense mechanism is often caterwauling (used the word twice in two sentences—love it).

We will be told APR doesn’t work (it does). We’ll be told sharing this option with a woman is to make her feel guilty.

The abortion industry will say this is a free speech issue, that they should not be forced to tell a woman anything they do not wish to tell her. Interesting. It would have been nice if they had recognized this in California, where they forced pregnancy help ministries to tell women where to get abortions. We had to go to the Supreme Court to stop them.

But now the shoe is on the other foot. And this shoe has the word “Choice” written all over it.

The abortion industry touts the word choice as the sacrosanct answer to any question. By their logic, if every person had the “right to choose,” the world’s ills would be solved. Never mind the prickly questions about human life.

Rep. Conaway is asking for a law which offers choice—real choice—to those who begin a chemical abortion. Under his proposal, a woman in this situation is not required to call anyone. Nor is she required to consider changing her mind. All she gains is information about a choice available to her.

But when we start talking about true choice, those who talk about “the right to choose” are suddenly uncomfortable, defensive and angry.

However, Rep. Conaway already accomplished one mission: He exposed the purveyors of “choice” for who they are. And it’s clear for all to see.

LifeNews Note: Kirk Walden is a senior writer with Pregnancy Help News, where this originally appeared, and an Advancement Specialist with Heartbeat International and author of The Wall. ← Prev: Democrats Want Ralph Northam to Campaign For Them Even Though He Endorsed Infanticide Next: California Bill Would Force Every University to Offer Free Abortions to Students →