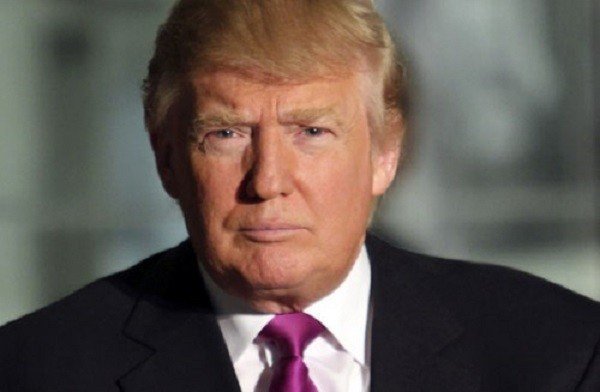 The nation’s biggest abortion business is asking a federal court to stop President Donald Trump from slashing as much as $60 million of its taxpayer funding.

The abortion chain receives about $50 million to $60 million in Title X funds annually, but that could change now that the new rules are being implemented. The administration’s changes to Title X family planning grants have angered the abortion chain Planned Parenthood, prompting a lawsuit, but they provide hope for life-affirming pregnancy centers, which can now compete with the abortion giant for the federal funds.

In June, the 9th U.S. Circuit Court of Appeals granted the Trump administration’s request to lift national injunctions ordered by lower federal courts in Oregon and Washington state, as well as a statewide injunction in California.

That set up implementation of the new rule — which the administration has now indicated will be put in place Monday the 19th.

But Planned Parenthood is now threatening to formally withdraw from Title X funding by August 19 unless a federal court intervenes. The abortion giant petitioned for a stay against the Trump administration’s new pro-life rules in a letter to the U.S. Court of Appeals for the 9th Circuit.

Title X recipients have until then to document their steps for complying with the rule. Since Planned Parenthood has indicated it will refuse to follow the new rules — putting abortion ahead of women’s health care — it will lose the entirety of its funding. There are 4,000 Title X service sites across the nation, with Planned Parenthood representing fewer than 400 and other centers would be eligible for its funding.

She told LifeNews: “The Protect Life Rule does not cut family planning funding by a single dime, and instead directs tax dollars to entities that provide healthcare to women but do not perform abortions. The Title X program was not intended to be a slush fund for abortion businesses like Planned Parenthood, which violently ends the lives of more than 332,000 unborn babies a year and receives almost $60 million a year in Title X taxpayer dollars. We thank President Trump and Secretary Azar for ensuring that the Title X program is truly about funding family planning, not abortion.”

National Right to Life president Carol Tobias also praised President Trump and noted that the decision doesn’t adversely affect women’s health because the federal funds will go to legitimate family planning efforts instead of places that kill babies in abortions.

“We thank President Trump and Health & Human Services Secretary Azar for their numerous actions to restore pro-life policies,” she told LifeNews. “We are encouraged to see the announcement of Title X regulations that are back in line with previous policy that prevents federal dollars from being used to directly or indirectly promote abortion domestically.”

According to National Right to Life, during the Reagan Administration, regulations were issued, with National Right to Life’s strong support, to restore the original character of Title X by prohibiting referral for abortion except in life endangering circumstances. Additionally, abortion facilities could not generally share the same location with a Title X site.

However, the Clinton Administration would later reverse these regulations. 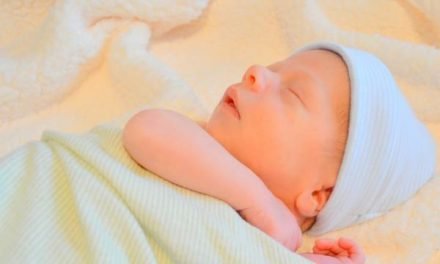 Democrats Can’t be Bothered to Stop Infanticide: “We Have All Sorts of Other Issues to Deal With” 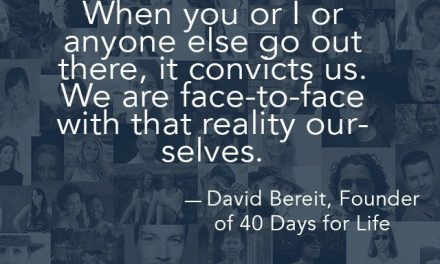 Sidewalk Counseling: A Life-Saving Ministry of the Pro-Life Movement

Pennsylvania Committee Votes to Ban Abortions on Babies With Down Syndrome 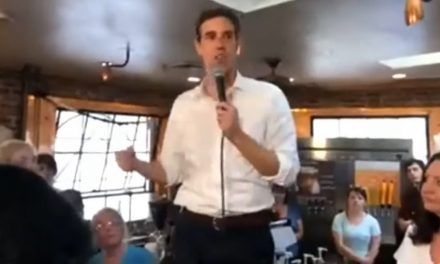