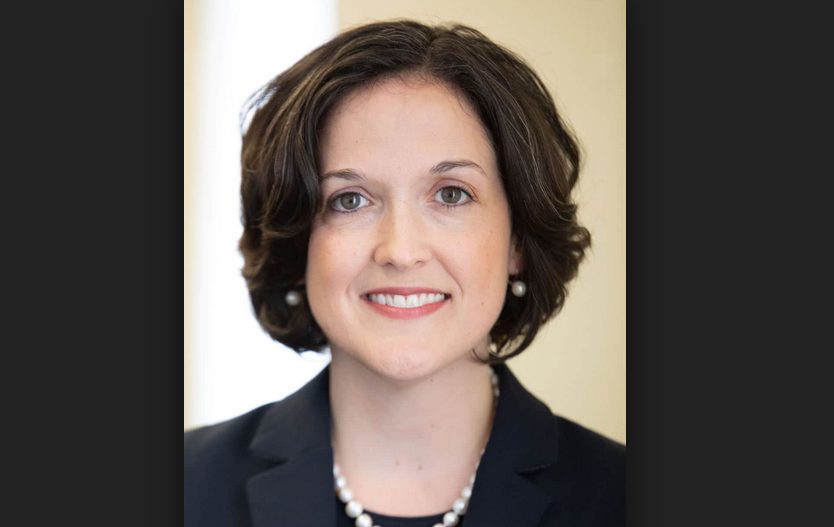 One of America’s strongest pro-life attorneys could be President Donald Trump’s next nominee for a federal judgeship.

Sarah E. Pitlyk, a lawyer with the Thomas More Society, a pro-life legal group based in Chicago, has an extensive record of defending life and religious liberty. A Yale Law School graduate, she has been involved in the defense of David Daleiden and the Center for Medical Progress and numerous other cases.

Though Pitlyk’s nomination is not official, the newspaper learned that she is on Trump’s short list of lawyers for the position, and she recently traveled to Washington, D.C. for an interview.

Pitlyk is a strong human rights advocate and defender of religious freedom. According to her biography, she worked on cases involving the custody of a human embryo and the unconstitutional St. Louis ordinance that declared the city to be an “abortion sanctuary.”

Her experience includes “several landmark pro-life and religious liberty cases in addition to contract, employment and tax disputes,” according to her biography.

Prior to her work with the pro-life legal group, she served as a clerk for U.S. Supreme Court Justice Brett Kavanaugh when he was an appeals court judge. Last year, she praised Kavanaugh during his nomination process. She said Kavanaugh has an excellent record and perhaps the best record of any of the finalists president Trump was considering for the U.S. Supreme Court.

Pitlyk also has been one of the key legal advocates in the defense of David Daleiden after he exposed Planned Parenthood’s baby body parts trade. She repeatedly has slammed federal courts and the abortion industry for their unjust prosecution of the undercover journalist.

“Why are liberal atheist proaborts considered fine for the Federal bench but a #prolife person is ‘controversial?’” Cheryl Sullenger, vice president of Operation Rescue, wrote on Twitter in reaction to reports about Pitlyk. “[The mainstream media’s] biased agenda is showing!” 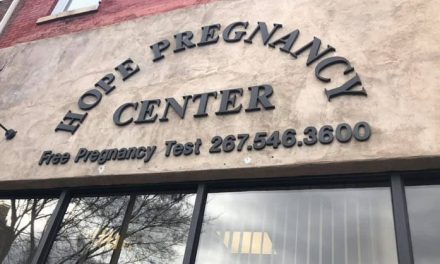 After Trump Admin Investigates, Pregnancy Centers Protected From Being Forced to Promote Abortions 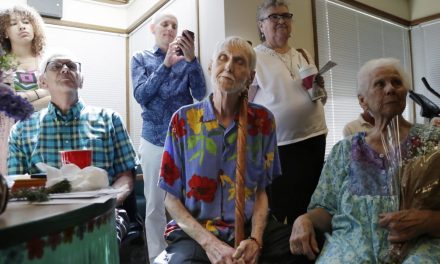 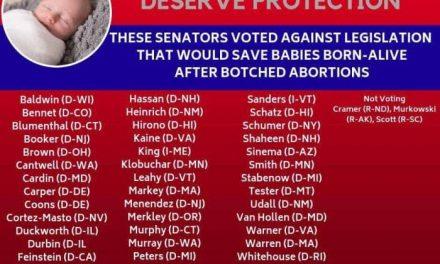 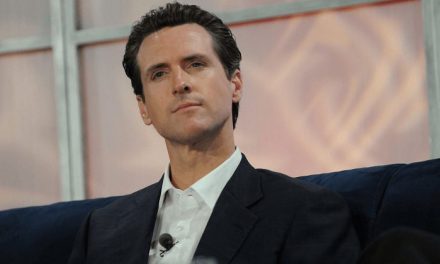 Gov. Gavin Newsom Welcomes Women to Have Abortions: Come to California to Kill Your Baby