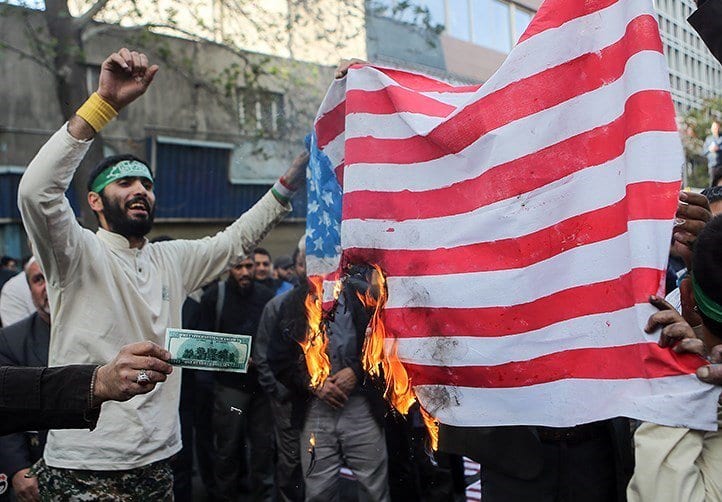 It was a fitting piece of legislation to propose on Flag Day, not to mention somewhat of a birthday gift for President Trump.

On Friday, Republicans reintroduced a proposal calling for a ban on burning the American flag. It was immediately endorsed by President Trump.

“All in for Senator Steve Daines as he proposes an Amendment for a strong BAN on burning our American Flag. A no brainer!,” the president wrote in a Twitter message Saturday.

All in for Senator Steve Daines as he proposes an Amendment for a strong BAN on burning our American Flag. A no brainer!

The legislation being sponsored in the Senate by Sens. Steve Daines of Montana and Kevin Cramer of North Dakota and in the House by Rep. Steve Womack of Arkansas.

Today, #FlagDay, I introduced a Constitutional amendment w/ @SenKevinCramer to ban the desecration of the American Flag.

The American Flag is a symbol of freedom – and it should always be protected. 🇺🇸

It calls for the U.S. Constitution to be amended in a way that would give Congress “constitutional authority to ban the desecration of the United States flag.”

Click here to view the original web page at www.lawenforcementtoday.com 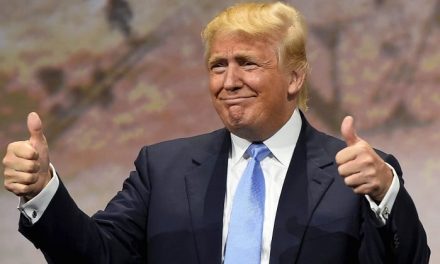 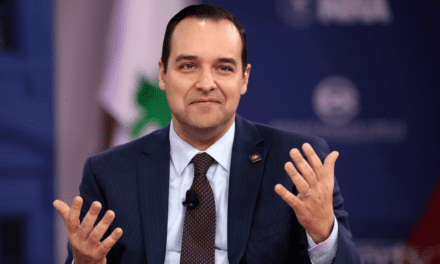 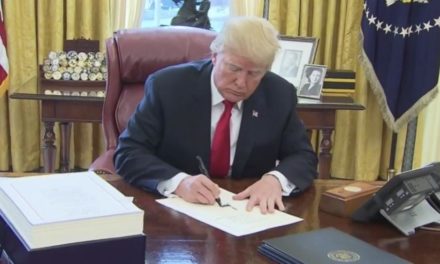 President Trump Does it Again: Trump Signs Repeal of ‘Parking Lot Tax’ for All Houses of Worship, Nonprofits 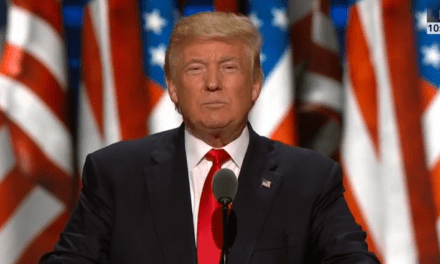