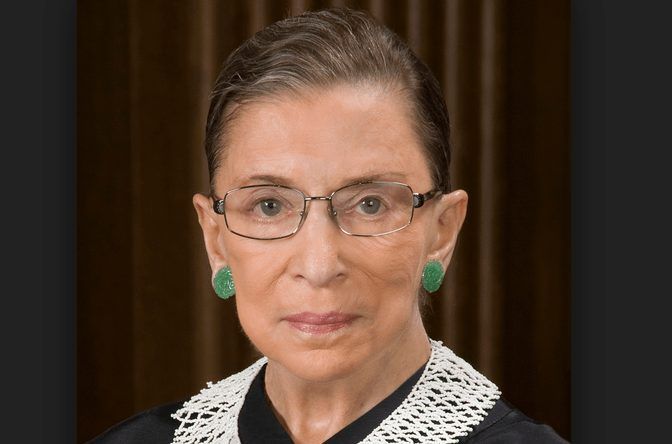 Pregnant women are mothers as soon as their child’s life comes into being. It’s not a matter of philosophy or religion but of science, said Justice Thomas.

Thomas, a conservative justice, argued that the court has a duty to consider whether to allow abortions for eugenic purposes, such as a disability or the baby’s gender.

“Enshrining a constitutional right to an abortion based solely on the race, sex, or disability of an unborn child, as Planned Parenthood advocates, would constitutionalize the views of the 20th-century eugenics movement,” Thomas wrote.

Ginsburg, an idol of abortion activists, disagreed and took particular issue with Thomas’s decision to refer to women who have abortions as “mothers.”

“(A) woman who exercises her constitutionally protected right to terminate a pregnancy is not a ‘mother,’ ” she wrote.

She also criticized his lengthy, well-researched opinion for having “more heat than light.”

Thomas responded that Ginsburg’s opinion “makes little sense.” And it’s true. Pregnant women are mothers as soon as their child’s life comes into being. It’s not a matter of philosophy or religion but of science.

Many years ago, scientists confirmed that a unique, new human life begins at conception. This life is the offspring of a man and woman, their child. So, it does not matter whether a woman feels like she is a mother or wants her baby. It does not matter whether she gives birth to her baby, miscarries or has an abortion, she is a mother. It does not take a lot of research or the ability to understand complex ideas to figure this out.

Ginsburg’s claim denies that there is a relationship between mother and her unborn child, a relationship that even many mothers who have had abortions acknowledge to have been. Her denial does no good for the abortion debate. It just hides the truth from mothers who are considering abortions. And some mothers learn too late that they were lied to. They were mothers when they had their abortions, and now they have to live with a lifetime of regret and questioning about who their child might have been. 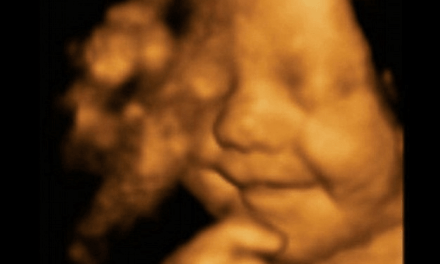 862,320 Babies Were Killed in Abortions in One Year, We Must Work to End Abortion 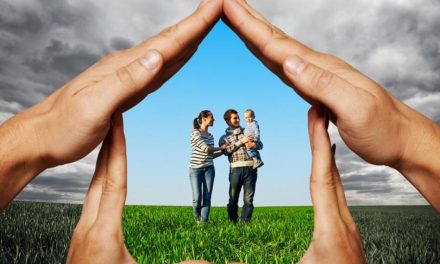 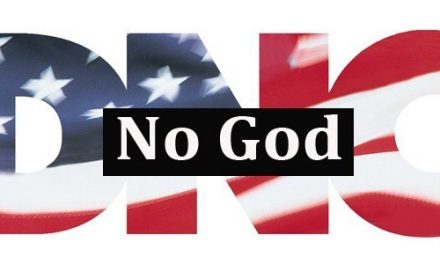 Democrats Officially Vote to Become Party of the Non-Religious