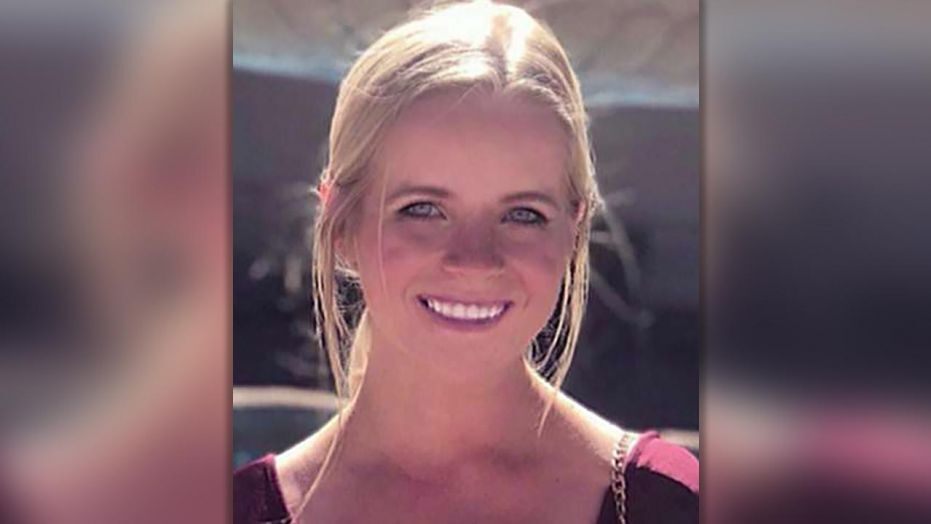 Friends of a Mississippi student who allegedly was murdered by her ex-boyfriend said she recently told him that she was pregnant and refused to have an abortion.

Police said she died of multiple gunshot wounds. Two days later, her ex-boyfriend, Brandon A. Theesfeld, 22, who also attended the University of Mississippi, was arrested and charged with murder, according to the report. He reportedly had blood on his clothes and a weapon in his vehicle when police arrested him. This week, two friends told the Daily Mail that they suspect Kostial’s pregnancy and her refusal to have an abortion may have been the motive. “Her sorority sisters knew she was pregnant and that she had told Brandon. He […]