Pregnant Mother of Two Hangs Herself One Day After Seeking Abortion 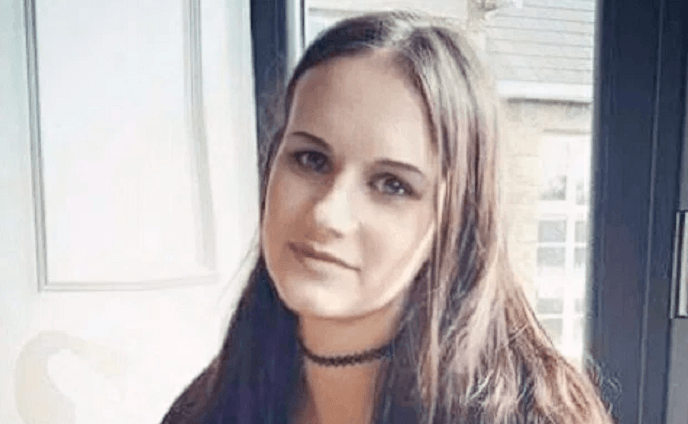 Welsh authorities are investigating the suicide of a young mother who was found dead just one day after she asked her doctor for an abortion.

Ilona Grant, 23, of Neath, hanged herself on Feb. 5 at her home, killing both herself and her unborn child, according to The Sun. She also left behind two older children who were not in her care, the report states.

Grant had a history of mental health problems and suicide attempts.

According to an inquest at the Swansea Civic Center this week, Grant committed suicide not long after finding out that she was pregnant, the Daily Mail reports. On the same day as her death, she reportedly called her boyfriend to tell him the news and express her shock.

Her boyfriend told authorities that she threatened self-harm, and he called her social worker immediately afterward to report it.

Police said they found Grant hanging dead in her apartment when they arrived, according to the reports. They said they also found bloody hand-prints and a broken wine glass. A post-mortem report revealed that her body had other self-inflicted injuries as well.

Authorities said Grant had a history of suicide attempts, and Detective Sergeant Craig Early said she had a troubled past.

Later, authorities learned that Grant had requested an abortion just one day earlier during a doctor’s appointment, the report states.

Now, both she and her unborn child are dead.

Abortions often are linked closely to mental health problems and suicide. A large-scale study of women’s health records in Finland found that the suicide rate among post-abortive women was six times higher than women who gave birth.