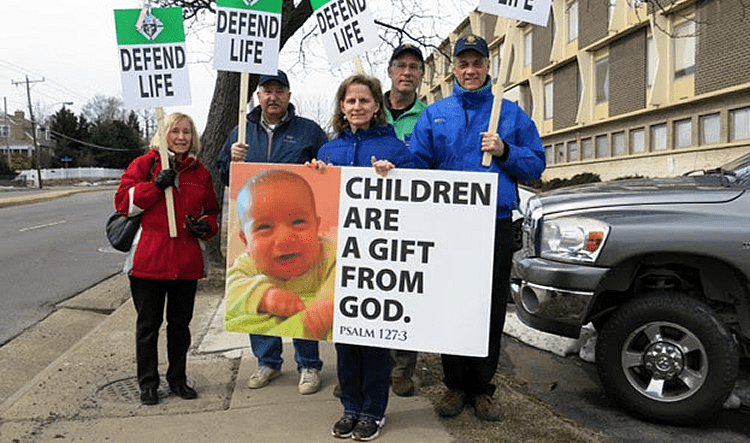 Two liberal media outlets released a poll today claiming Americans support abortion, but virtually every other major poll on the topic shows the opposite is true and that a majority of Americans want all or most abortions made illegal.

A Washington Post-ABC News poll reveals that 60 percent of those polled believe abortion should be legal in all or most cases. The media outlets claim abortion support is at a record high since 1995.

But this poll is at odds with other major polls from 2019 and prior that confirm Americans are pro-life.

In June, Gallup released new National polling data on the issue of abortion and the results show increasing pro-life sentiment across the Untied States as more people say they oppose all or most abortions than have said so in recent years.

The poll found just 38% of Americans take a pro-abortion position wanting all (25%) or almost all (13%) abortions legal. That is down from the 43% pro-abortion figure Gallup found last year.

Another poll from June found 61% of Americans want all or almost all abortions made illegal.

A poll conducted by the Morning Consult research firm found most Americans want abortions to be made illegal either in all cases or in very rare cases such as rape or incest or win the pregnancy directly threatens the life of the mother. Those cases constitute less than 2 or 3% of all abortions, meaning that most Americans support making virtually all abortions illegal.

That entire subset of voters constitutes 61% of Americans taking a pro-life position against abortion while only 27% of Americans believe that abortion should be illegal only after the baby can survive outside the womb and another 12% did not know where they stood on abortions.

The poll found little difference in the abortion attitudes of women and men as 60% of women favored making all or almost all abortions illegal while 61% of men agreed.

September 2018 The Hill poll: 55 percent of Americans think abortions should be illegal in all or most cases, while just 18 percent think it should be legal for any reason up to birth.

← Prev: Thousands Offer to Adopt Baby Girl Who Was Abandoned in a Plastic Bag Next: Catholic School Fires Teacher After She Repeatedly Promotes Abortion on Facebook →