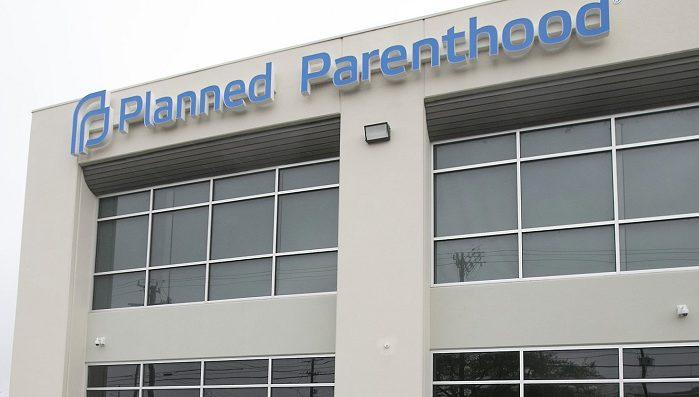 While some abortion clinics have closed down in San Antonio in recent months, one of the remaining clinics in the area is doubling down on killing the unborn.

Planned Parenthood South Texas expanded its abortion services last week after a renovation of its building located on San Pedro Avenue, according to San Antonio Express-News.

Jeffrey Hons, president and CEO of Planned Parenthood South Texas, said the clinic’s central location made it the best place to offer the fullest range of services, meaning abortions.

The Planned Parenthood clinic boasted about its abortion statistics for 2018: It performed 1,453 abortions, with 74 percent being medically-induced. Hons said the location hopes to serve more people in 2019 — in other words, to abort more unborn babies.

This expansion of abortion in Texas comes after another city abortion facility, Whole Woman’s Health of San Antonio, closed its doors in December, leaving only two clinics in the area that provide abortions. They are Planned Parenthood South Texas and Alamo Women’s Reproductive Services. Amy Hagstrom Miller, the head of Whole Woman’s Health, said the closure was a business decision. However, Whole Woman’s Health, a Texas-based abortion chain, has a history of health and safety violations.

State health inspection reports obtained in 2017 show numerous problems with sterilizing and disinfecting instruments that were used on multiple women. Whole Woman’s Health also failed to provide a safe and sanitary environment at many of its Texas facilities, according to the inspection reports. State inspectors also found rusty spots on suction machines that had the “likelihood to cause infection” and other issues that put women’s health in jeopardy.

Abortions are never safe for unborn babies, and Planned Parenthood does more abortions than any other group in America. Its 2018 annual report lists 332,757 abortions and a record $1.66 billion in revenue. Leana Wen, the new president of Planned Parenthood, recently admitted that abortion is their “core mission.”