Planned Parenthood CEO Falsely Claims “There’s No Such Thing as Abortions Up to Birth.” Here’s the Truth 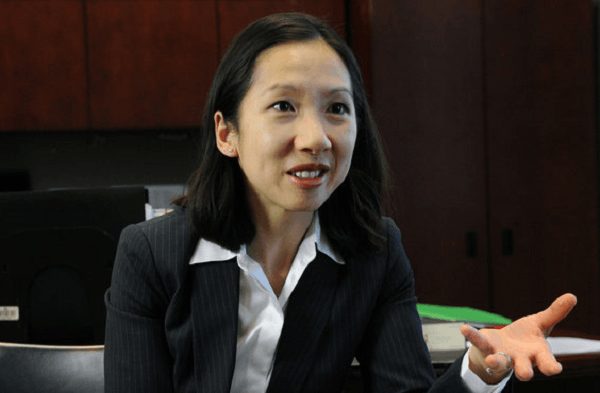 It does not take much research to disprove Planned Parenthood CEO Leana Wen’s claim that there is “no such thing as abortion up until birth.”

Wen is a medical doctor and the leader of the largest abortion chain in America. CNS News reports she responded Wednesday to President Donald Trump, who has been exposing the horrific realities of late-term abortions and infanticide in America.

She went on: “President Trump’s real agenda is to ban access to ALL safe, legal abortion. We’re not going to let him get away with lying about families facing the most difficult decision of their lives when something in the pregnancy has gone terribly wrong.”

But Wen is the one misleading the public, and it does not take a lot of research to disprove her claims.

The Centers for Disease Control reports thousands of abortions at or after 21 weeks are performed every year. In 2015, the total was 5,597, according to the CDC; however, the number actually is much higher. The CDC total includes only 39 states that reported gestational ages.

Women themselves also have admitted to having abortions late in their pregnancies, long after they could have given birth to babies capable of surviving outside the womb. In 2016, one woman told the pro-abortion blog Jezebel that she aborted her unborn baby at 32 weeks of pregnancy in Colorado.

Some leaders within the pro-abortion movement also have admitted that many late-term abortions are elective.

For example, Diana Greene Foster, a well-known pro-abortion researcher at the University of California San Francisco, wrote in 2013: “… data suggest that most women seeking later terminations are not doing so for reasons of fetal anomaly or life endangerment. Indeed, we know very little about women who seek later abortions.”

Wen may be a doctor and an influential political leader, but she is wrong. Some states allow late-term abortions on viable unborn babies, healthy or not. Some abortionists are willing to abort them, and some parents do choose to abort their unborn babies late in their pregnancies when they could give birth instead.

← Prev: The Abuse Pro-Lifers Suffered From Brian Sims is Nothing Compared to the Suffering of Babies in Abortions Next: Alabama Senate Delays Vote On Abortion Bill After Lawmakers Start Screaming On Senate Floor →