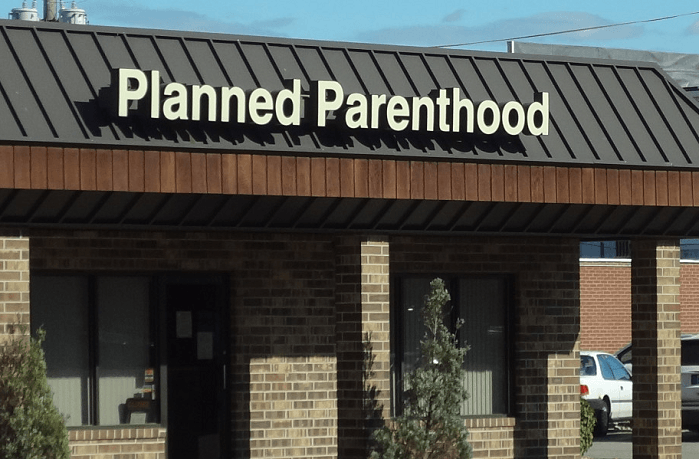 The preliminary hearing for undercover journalist David Daleiden began Tuesday in California with Planned Parenthood admitting that it harvested aborted babies’ body parts and supplied them to human tissue procurement companies, according to the Center for Medical Progress.

Daleiden and Sandra Merritt face 15 felony charges for invasion of privacy because they exposed the abortion chain’s gruesome baby body parts trade. Tuesday began a nine-day preliminary hearing about whether the case should go to trial, Courthouse News reports.

“This preliminary stage is the put-up-or-shut-up stage,” Merritt’s attorney Nicolaie Cocis told the news outlet. “What today has revealed is the prosecution by the attorney general is political in nature and built on a house of cards.”

Daleiden’s and Merritt’s lawyers believe their prosecution is politically motivated by politicians like California Attorney General Xavier Becerra and Kamala Harris, who received huge campaign donations from the abortion industry. No other journalists have been prosecuted for similar undercover investigations under California law, they contend.

On Tuesday, several abortion industry workers testified, including Melissa Fowler, the vice president of the National Abortion Federation (NAF). Daleiden and Merritt recorded some of their undercover footage at an NAF conference.

“Planned Parenthood abortion providers appeared under oath in court today and admitted supplying the body parts of children in the womb to for-profit brokers like StemExpress,” Daleiden said in a statement. “Meanwhile, the Vice President of the National Abortion Federation denied any knowledge of the gruesome trafficking in fetal body parts, despite hosting StemExpress as a major vendor at the trade shows.”

Fowler also told the court that she does not know what a fetal tissue procurement company is – even though StemExpress was a vendor repeatedly at NAF conferences and she has more than a decade of experience in the abortion industry, it continued.

When asked if she had ever heard of StemExpress, Doe 7 said she had heard of cases in which StemExpress was involved and money was exchanged. StemExpress and Planned Parenthood Northern California are both under ongoing FBI and U.S. Department of Justice investigation for selling fetal organs and tissue against the law.

Prosecutors focused heavily on security concerns from the abortion industry. According to Courthouse News, Fowler described NAF security measures for its conferences, including security guards.

“It’s all to protect the safety and security of our meeting. We don’t want abortion opponents to target our members,” Fowler said. “Some of our members are not even out to their families about their work.”

One of the anonymous abortion workers who testified, Doe 7, admitted that when Daleiden recorded her, they were not in private, according to the report. After watching the never-released video of Doe 7, Merritt’s attorney Horatio Mihet noted that people were walking near enough to overhear their conversation.

Outside the courtroom, Daleiden’s attorney Peter Breen said California’s penal code, enacted under the California Invasion of Privacy Act, excludes any conversation that can be reasonably overheard or recorded.

He added Daleiden – who founded the Center for Medical Progress – is an undercover journalist and should be protected by California’s shield laws.

“The first day of testimony confirmed what we have been saying all along—this is a biased attack on First Amendment civil rights and a political prosecution to shield Planned Parenthood from accountability for their crimes against women and children,” Daleiden said. 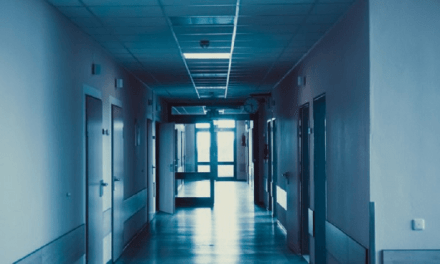 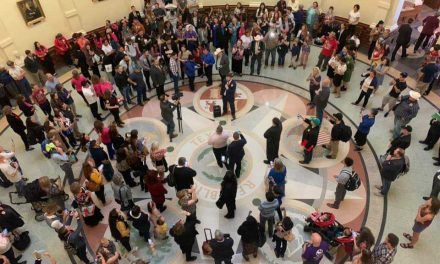 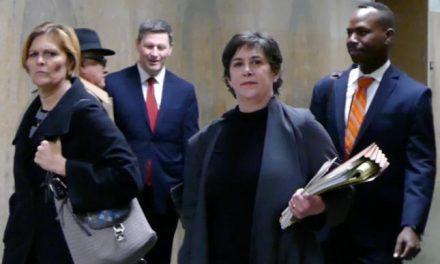 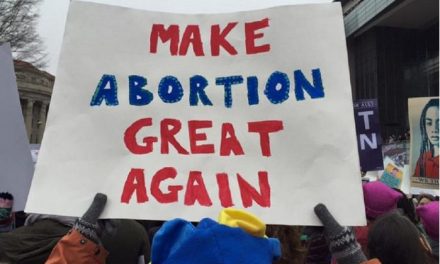