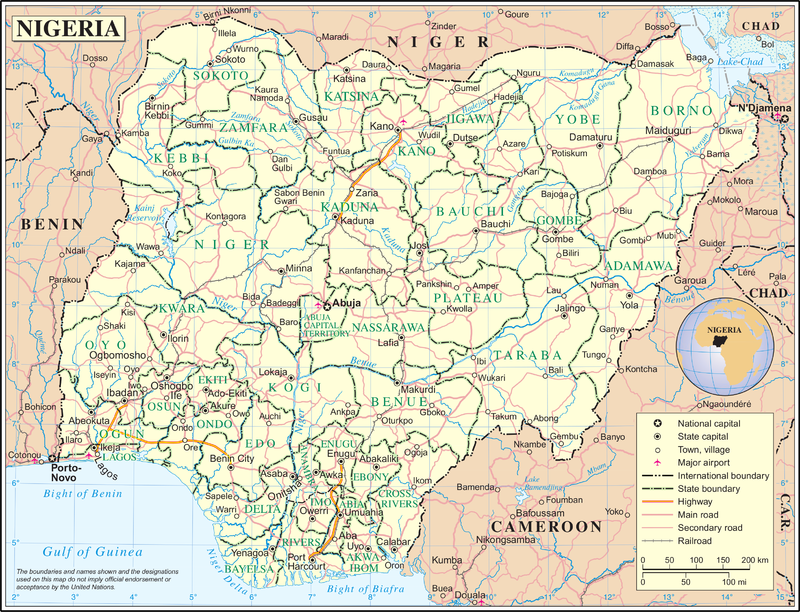 JOS , Nigeria ( Morning Star News ) – Muslim Fulani herdsmen in north-central Nigeria on Tuesday (April 7) killed a pastor and three members of his congregation, including a 10-year-old boy, sources said. In an attack on Ngbra Zongo village, near Miango in Plateau State’s Bassa County, the herdsmen shot and killed Matthew Tagwai, pastor of an Evangelical Church Winning All (ECWA) congregation, in his home after 8 p.m. that night, according to area residents. Pastor Tagwai was 34. He leaves behind two young children and his pregnant wife, area residents said. Also shot dead in their homes were ECWA congregation members Ishaku Abba, 10; Dih Sunday, 21; and Duh Abba, 38, area resident Patience Moses said. “The attack was carried out by armed herdsmen against the community at about 8:20 p.m. on Tuesday, 7 April,” Moses told Morning Star News. “Two other Christians, Abbayo Ki, 45, and Monday Adamas, 19, were also injured during the attack by the herdsmen, and they are currently being treated at a hospital at Dantako village.” A survivor of the attack, Moses Gata, confirmed that the assailants were ethnic Fulani, a predominantly Muslim people prevalent throughout western Africa. “There’s no doubt about it – our attackers are Muslim Fulani herdsmen,” Gata told Morning Star News. “They were communicating with themselves in Fulfulde, the herdsmen’s language.” After the attack, the second on Ngbra Zongo, the assailants went toward Dutsen Kura, a Fulani herdsmen settlement in Bassa County, he said. Andy Yakubu, another area resident, said the attack by “heartless herdsmen” was unprovoked. “In the past one week, Fulani herdsmen have been attacking different villages,” Yakubu told Morning Star News in a text message. “What is the crime of these innocent people against Fulani herdsmen? For how long shall we continue to experience this […]

← Prev: ‘In the Name of Jesus’: Texas Sheriffs’ Office Holds Parking Lot Prayer Gathering for Deputy Battling COVID-19 Next: Surgeon General Points to Jesus During Pandemic: ‘I Don’t Think It’s a Coincidence That This Is Happening at This Time’ →