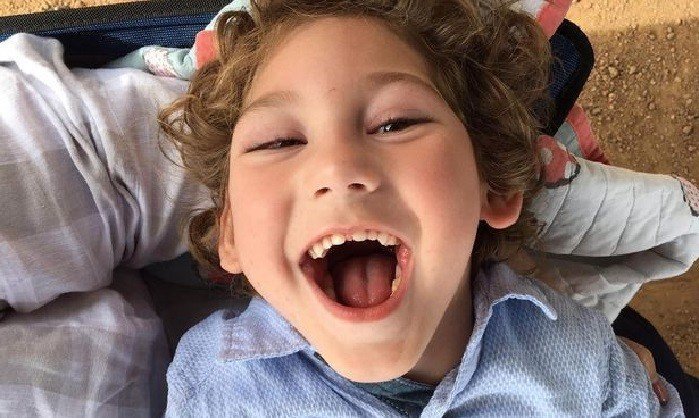 Christopher likely will never be able to walk or talk, but his parents knew that those were not good reasons for ending his life in an abortion.

Pam and Tom Rogers, of Canberra, Australia, said their son is severely disabled, but they treasure every day together, The Mirror reports.

Christopher, now 6, caught the virus CMV while he was in the womb, according to the report. Pam said the virus caused a number of problems, and, at 31 weeks of pregnancy, her unborn son showed signs of microcephaly and an underdeveloped brain. “I don’t even think devastated covers it. We were absolutely gutted,” his mother remembered. Doctors suggested that the Rogers consider a late-term abortion – even though Christopher was viable and she was nearing her due date, according to the report. The family refused. When Christopher was […]