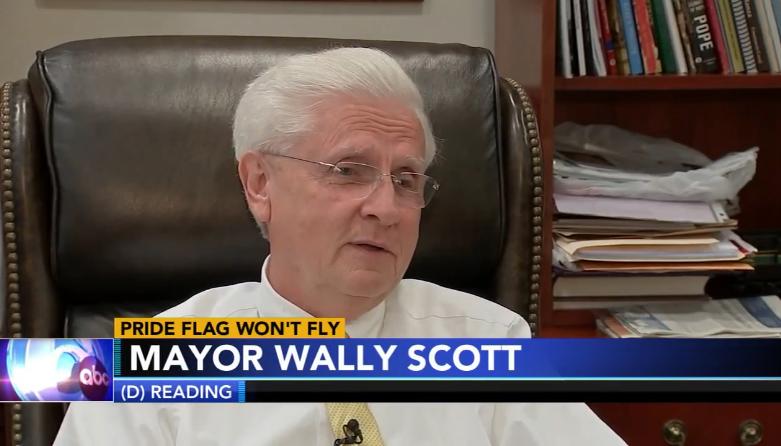 In a change, of course, Reading Mayor Wally Scott says he will allow the LGBTQ rainbow flag to fly over City Hall for the first time.

Action News first reported last week that the outgoing mayor was being accused of discrimination for canceling a gay pride flag-raising ceremony. In a video posted on his Facebook page on Saturday, the mayor said he had changed his mind after a recent conversation with a “prominent woman.” … The woman told her mother “God made a mistake” during a childhood conversation. View Scott’s statement here.

EDITOR’S NOTE: As previously reported, the Bible teaches that all men are in the exact same predicament: All are born with the Adamic sin nature, having various inherent inclinations that are contrary to the law and will of God and being utterly incapable […] 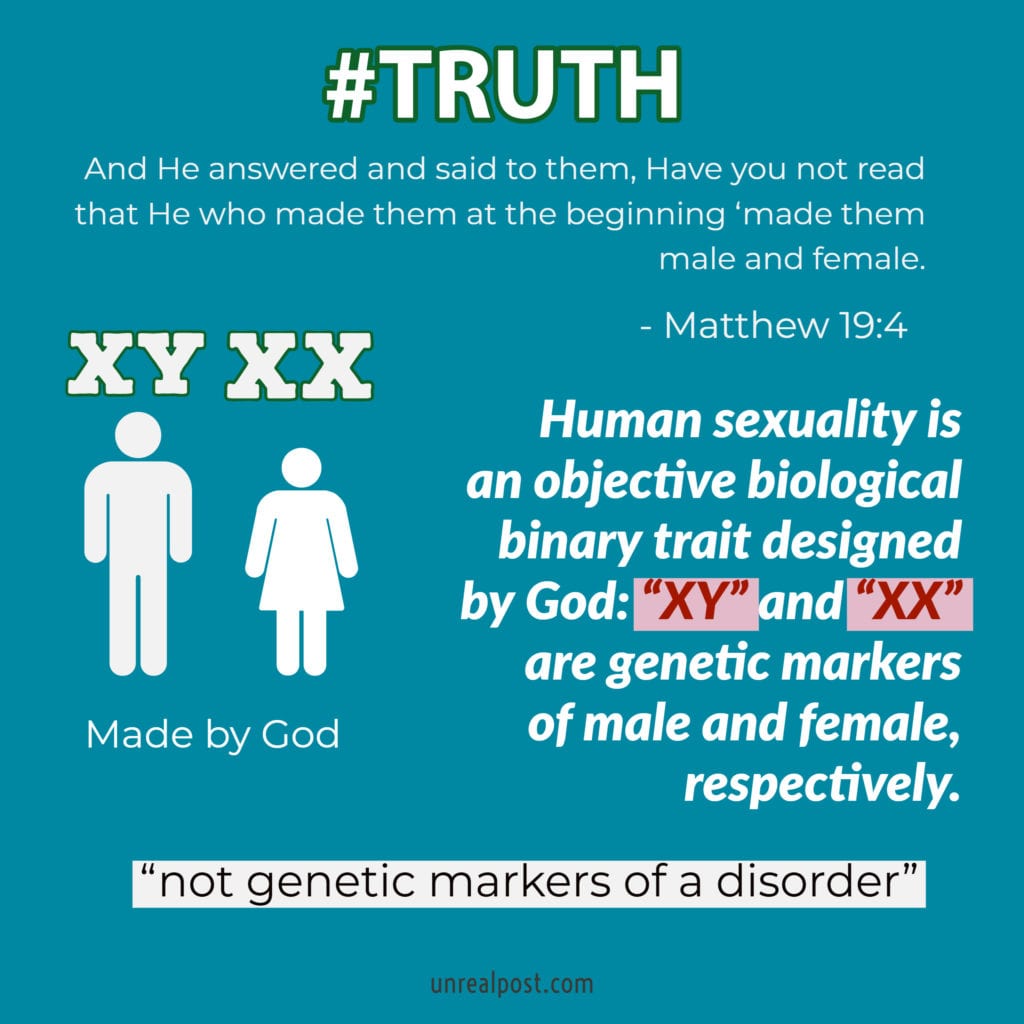