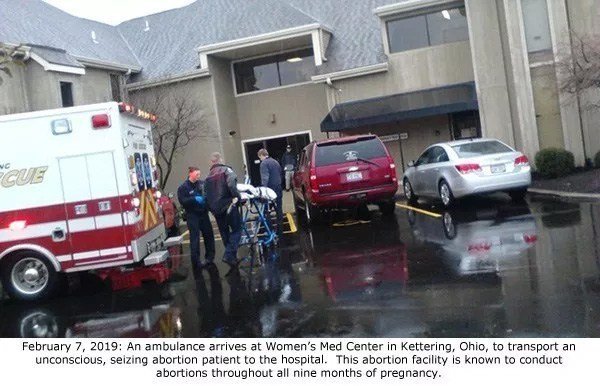 Today, the Ohio Supreme Court has refused to hear the appeal of a late-term abortion facility, the Women’s Med Center of Dayton, which was challenging a decision by the Ohio Department of Health not to renew its facility license based on the fact that the clinic could not comply with licensing regulations.

The Women’s Med Center is a late-term abortion facility owned by nationally-known abortionist Martin Haskell. It is one of a handful of abortion facilities in the nation that openly conducts abortions through all nine months of pregnancy. The Supreme Court’s decision not to hear the Women’s Med Center appeal lets stand the 2018 Ohio Court of Appeals decision, which ruled that the Department of Health had the full legal authority to deny a facility license to clinics that do not […]

Click here to view the original web page at www.operationrescue.org