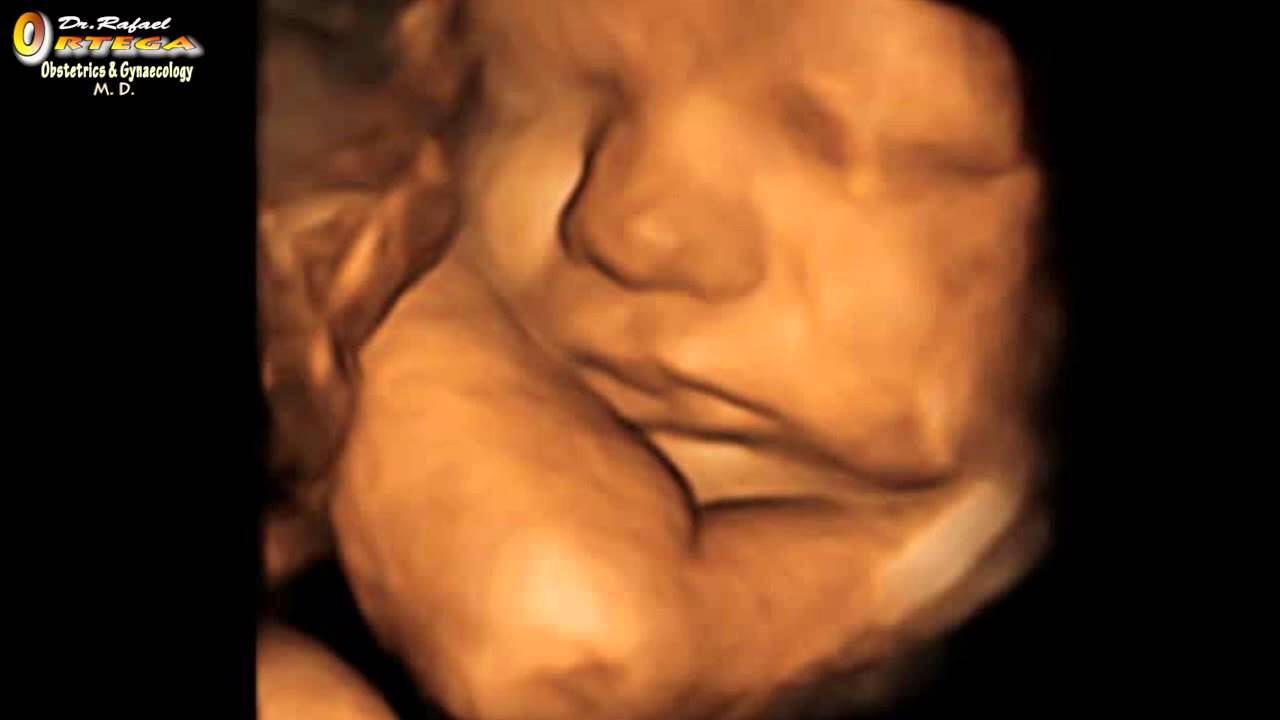 An Ohio lawmaker introduced a bill this week that would help to counter the pro-abortion biases often found in modern sex education curriculum in public schools.

Ohio House Bill 90, sponsored by state Rep. Naraj Antani, would require classroom instruction about the humanity of the unborn child.

The bill would require that students be taught “accurate, scientifically verifiable information concerning the probable anatomical and physiological characteristics of the unborn child” at various stages of development, as well as provided with information about accessing prenatal care. It also would stop schools from using classroom materials from groups that provide abortions, such as Planned Parenthood.

Jamieson Gordon of Ohio Right to Life told OneNewsNow about showing children fetal models that depict what an unborn baby looks like at various stages.

“They just don’t realize because at seven weeks an unborn child still looks like a human being, just very tiny,” she said. “And I think that it’s really an important effort to make sure that women actually know what’s going on in their bodies, and that helps by teaching them from a young age.”

But pro-abortion groups are attacking the legislation as “misinformation.”

“It’s just another piece of ridiculous legislation, and it’s another example of Ohio pushing misinformation on its citizens,” said Chrisse France, executive director of the Preterm abortion facility in Cleveland, Ms. Magazine reports.

France did not give any specific examples of the misinformation she claims would be pushed on students. Instead, she made general accusations suggesting that the bill is not “based in science.”

However, it is well-established scientifically that a unique, separate human life comes into being at conception. Even many abortion activists, when pressed, admit that this is true and that an abortion does kill a human being.

Toledo Public Schools Board Member Polly Taylor-Gerken told the Toledo Blade that she opposes the bill because, among other things, teachers have “little time for” teaching about human development before birth. She claimed the bill would “force us to teach things about the sanctity of the fetus.”

In reality, it would just require that facts be taught – facts that are inconvenient to the abortion industry, which is heavily involved in sex education in public schools.

Planned Parenthood, the billion-dollar abortion provider, teaches sex education to at least 221,000 students in 31 states, according to CBS News.

Among its worst teaching points, Planned Parenthood tells children that promiscuity is ok. “There’s nothing bad or unhealthy about having a big number of sexual partners,” it tells students on its Tumbler page. Planned Parenthood’s booklet for HIV-positive youth, “Healthy, Happy and Hot,” also tells young people that it is their “human right” to not tell their partner that they have HIV.

Concerned parents in Pennsylvania, Michigan, California, Washington state, New York, North Carolina and other parts of the country also have protested Planned Parenthood’s involvement in their students’ education in the past several years.