Now Chris Pratt Is a Racist Because He Wore a ‘Don’t Tread on Me’ Shirt? 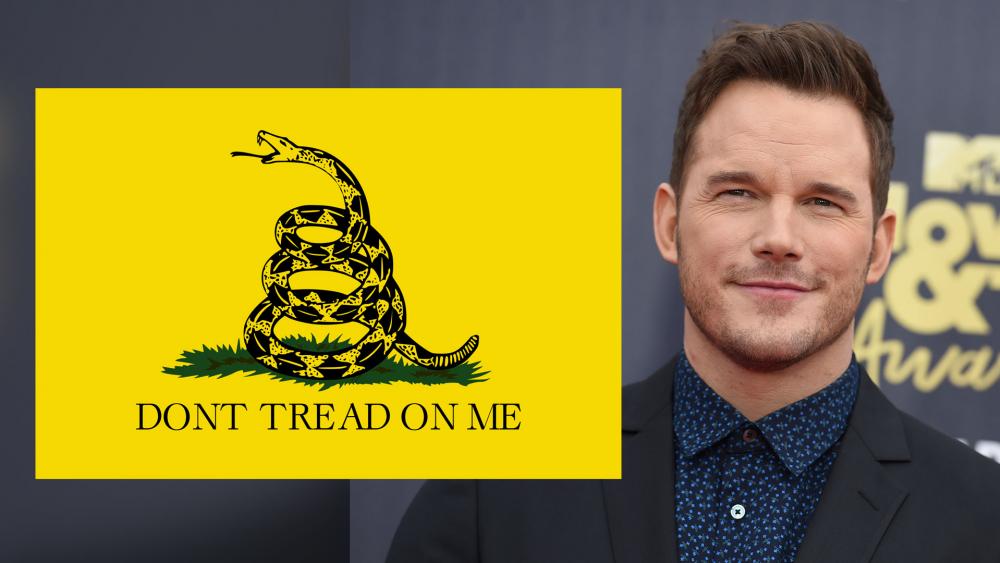 The purveyors of high morally-minded political correctness have called out Chris Pratt for wearing a t-shirt with a symbol that dates back to before the Revolutionary War.

Yes, you read that right.

The Christian actor was slammed for wearing a historic symbol known as the Gadsden flag on his shirt. Pratt and new wife Katherine Schwarzenegger were spotted on a Los Angeles street earlier this week when a photo was taken. In the image, the actor is wearing a blue t-shirt with the Gadsden symbol of a rattlesnake over a US flag with the words “Don’t Tread On Me” at the bottom. Several social media users criticized Pratt for wearing the symbol. But they only found this out after Yahoo UK took a giant leap, calling Pratt’s […]