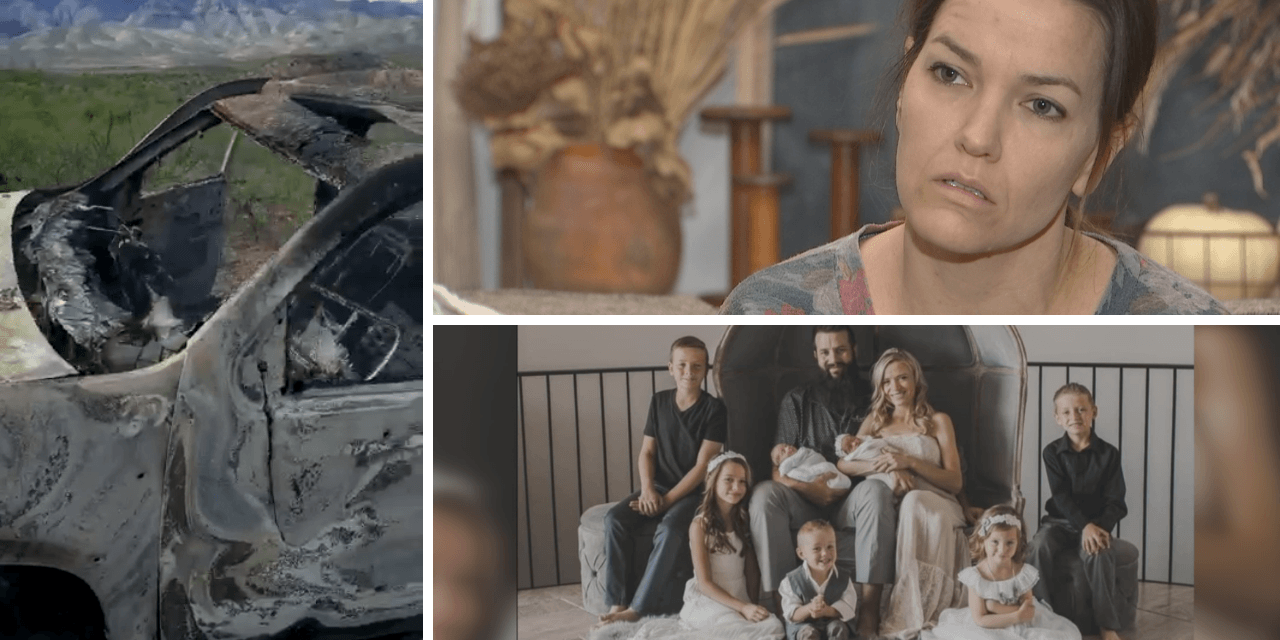 Mexico is steeped in wickedness, pagan worship and completely bankrupt of all morality.

‘But know this, that in the last days perilous times will come: ‘

‘For men will be lovers of themselves, lovers of money, boasters, proud, blasphemers, disobedient to parents, unthankful, unholy, unloving, unforgiving, slanderers, without self-control, brutal, despisers of good, traitors, headstrong, haughty, lovers of pleasure rather than lovers of God, ‘

MEXICO CITY (3TV/CBS 5/AP) — At least nine U.S. citizens, including four children, who live in the Mexican border state of Sonora have been killed in a shooting attack, relatives said Monday.

A relative who asked not to be named for fear of reprisals said he had located the burned-out, bullet-ridden SUV containing the remains of his nephew’s wife and her four children.

Another relative, Julian LeBaron, said on his Facebook page that Rhonita Maria LeBaron died in the attack. She apparently died along with her twin 6-month-old babies and two other children aged 8 and 10.

The first relative said as many as 15 others were missing after the attack, which he attributed to drug cartel gunmen. He said he saw dozens of heavily armed gunmen near the burned-out vehicle.

The man said a convoy of three vehicles had set out Monday from La Mora — a decades-old settlement founded as part of an offshoot of The Church of Jesus Christ of Latter-day Saints — but were attacked by cartel gunmen in what he said may have been a case of mistaken identity.

The family members reportedly have dual citizenship in the U.S. and Mexico.

A relative, Leah Staddon of Queen Creek, spoke to Arizona’s Family on Monday. She says her family had been talking about moving to the states permanently because of all the violence.

“I think a lot of us are just speechless. It’s horrific,” said Staddon, who has no idea why anyone would want to harm innocent women and children. “We just can’t believe this actually happened to our family. It just seems like a bad dream.”

Security Secretary Alfonso Durazo said Tuesday the gunmen may have mistaken the group’s large SUVs for rival gangs. He said six children were wounded in the attack, and five have been transferred to hospitals in Phoenix.

Durazo said the Sinaloa cartel has an important presence in the area, but is fighting for the territory with rivals.

The federal Department of Security and Citizens’ Protection said security forces were reinforced with National Guard, army and state police troops in the area following “the reports about disappearance and aggression against several people.”

Jhon LeBaron, another relative, posted on his Facebook page that his aunt and another woman were dead, which could bring the death toll to at least seven. But Jhon LeBaron posted that six of his aunt’s children had been left abandoned but alive on a roadside.

“A wonderful family and friends from Utah got caught between two vicious drug cartels, who were shooting at each other, with the result being many great American people killed, including young children, and some missing,” Trump tweeted. “If Mexico needs or requests help in cleaning out these monsters, the United States stands ready, willing & able to get involved and do the job quickly and effectively […] 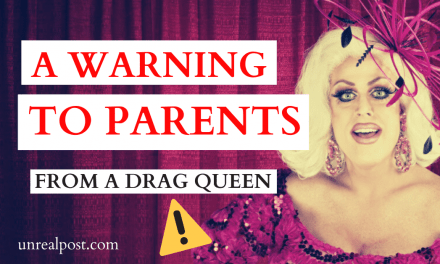 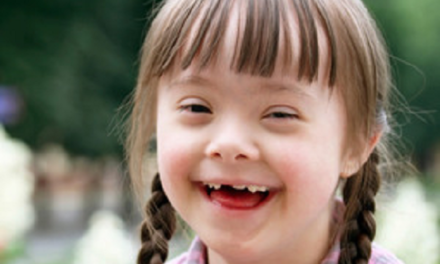 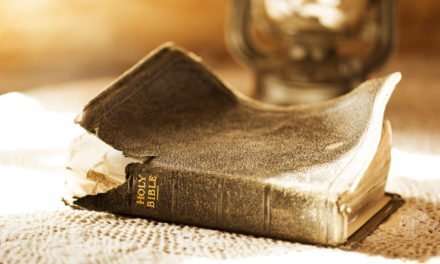 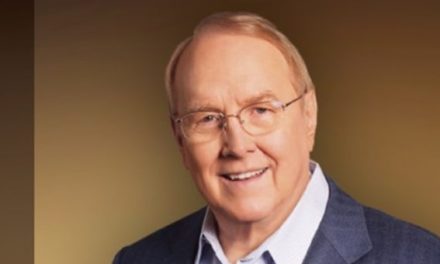