NFL quarterback blasts school for nixing valedictorian: ‘If you want something bad enough, work for it. People are too soft.’ 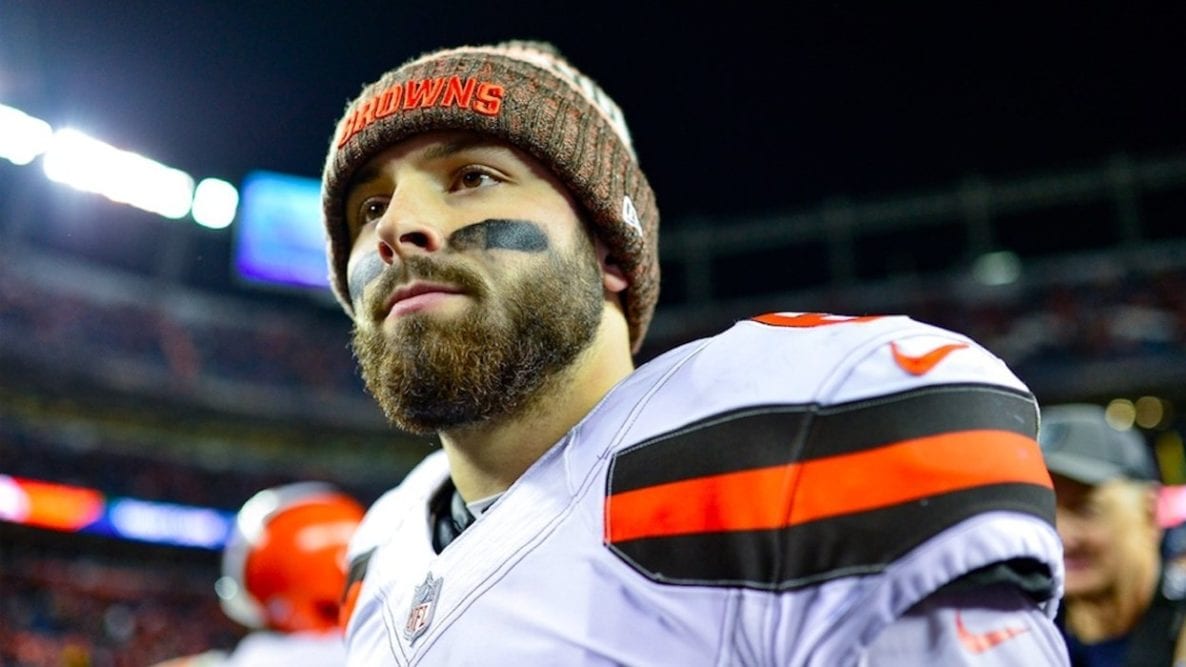 “This is so dumb,” Mayfield noted in a tweet that’s going viral. “You’re telling me competition doesn’t bring out the best in people? If you want something bad enough, work for it. People are too soft.”

Cleveland Browns quarterback Baker Mayfield — who lit up the league in his rookie season last year, throwing for 3,725 yards and 27 touchdowns — had a few words for an Ohio high school that did away with its valedictorian and salutatorian awards due to concerns about students’ mental health and the school’s “competitive culture.”

It was among several changes Mason City Schools announced last week, including capping grade point averages at 5.0, the Enquirer said, adding that the latter was needed because students have been pursuing higher and higher GPAs instead of other endeavors.

“Kids were using their summers, using time during the year to stack themselves up with even more classes,” Tracey Carson, a district spokeswoman, told the paper.

This is so dumb. You’re telling me competition doesn’t bring out the best in people? If you want something bad enough, work for it. People are too soft. https://t.co/fKUSJhFUF5

Mayfield won the Heisman Trophy in 2017, becoming the only walk-on player to ever win the premier college football award. Mayfield then became the 2018 NFL draft’s No. 1 overall pick and was headed to the Browns. He went on the break the NFL rookie record with his 27th touchdown pass last December, having started only 13 games.

Click here to view the original web page at www.theblaze.com

← Prev: Harvest Bible Chapel Taking Down ‘Walk in the Word’ Website After James MacDonald’s Firing Next: Actor Dean Cain: Hollywood Boycott of Georgia for Banning Abortions is an “Absolute Joke” →