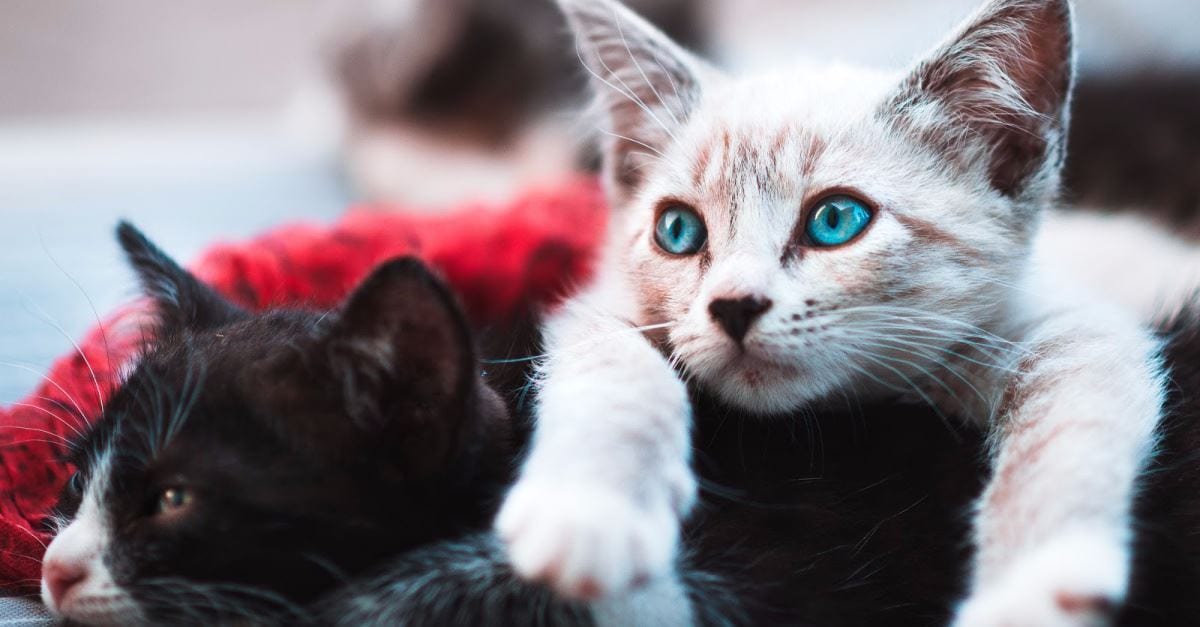 The irony wasn’t lost on pro-lifers. “Cats soon could have more protections under New York state law than unborn babies,” Micaiah Bilger of LifeNews.com wrote. Katie Pavlich, a Fox News contributor, and Townhall.com editor, tweeted, “In New York, you may not be able to declaw your cat, but the abortion of a baby up until the day of birth is fine.” Writer Ryan Saavedra of Daily Wire tweeted: “New York: Legalizes abortion up until the moment of birth. Also New York: Don’t you dare declaw your cats!” New York would become the first state to ban declawing, a procedure that some animal […] 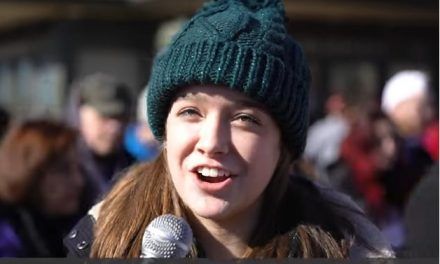 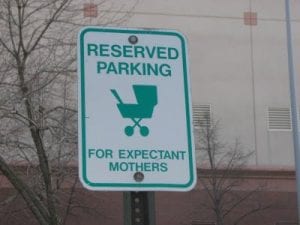 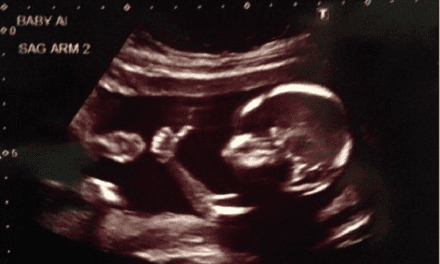 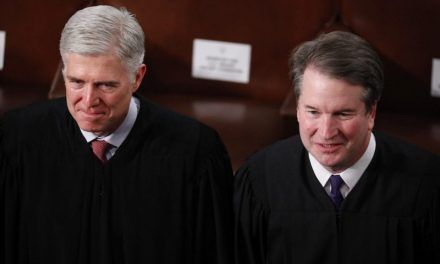