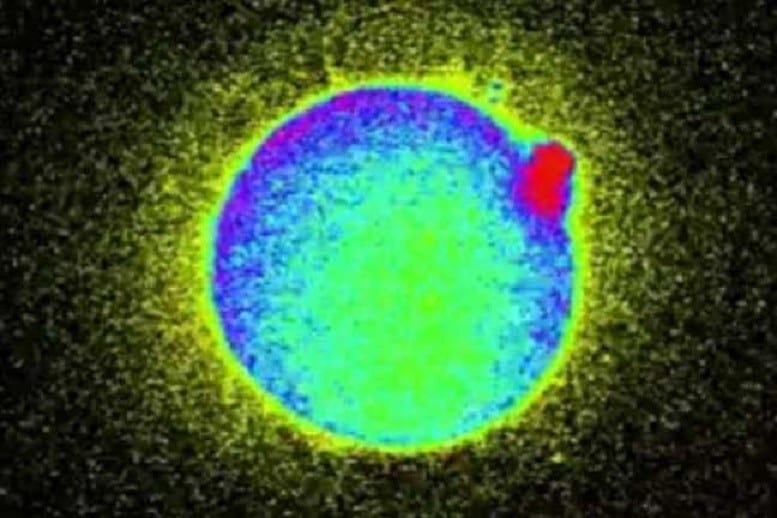 To quote just one authoritative human embryology textbook: “Human development begins at fertilization when a sperm unites with an oocyte [ovum] to form a single cell zygote. This highly specialized, totipotent cell marks the beginning of each of us as a unique individual.” (Moore, K.L., Persaud, T.V.N. & Torchia, M.G. (2015).

The developing human: clinically oriented embryology (10th ed.). This fact is uncontroversial from a scientific point of view (however much it might be debated by some abortion advocates). However, the exact mechanism by which embryonic development begins has long fascinated developmental biologists.

How does human development start?

As a result of fertilization, a unique genome forms from chromosomes contributed by the egg from the mother and sperm from the father. However, this new genome is initially inactive and must be “awakened” to begin the transcription of its DNA and start embryonic development.

A research team including Antonio Giraldez, from the Department of Genetics at Yale University, has been working on discovering how this first step in human life happens.

“What hasn’t been clear is how and what kick-starts the transcriptional activity of the embryonic genome, so that the embryo starts taking control of its own development with its own genetic blueprint,” he said.