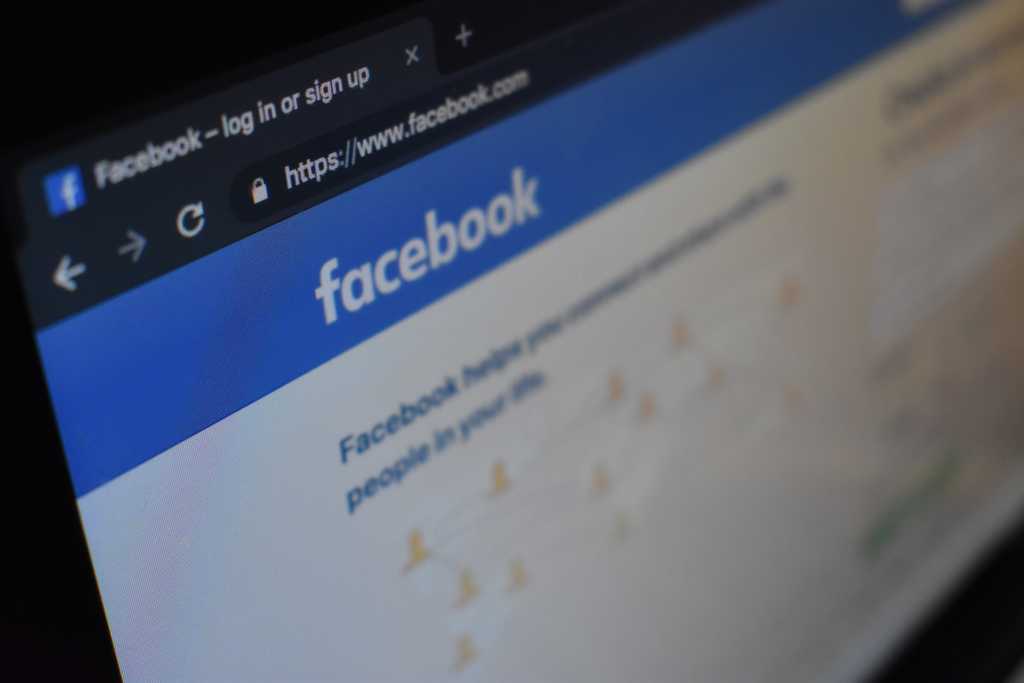 A Christian persecution watchdog has warned of a new form of warfare being adopted by Islamic extremists to victimize followers of Jesus — social media.

Open Doors USA says that terror cells across the Middle East are harnessing the power of social media platforms to implicate Christians in blasphemy cases by creating fraudulent posts.

One such incident involved a 26-year-old man named Fady Youssef Today, a Christian living in Egypt. Today explained that someone had hacked into his Facebook account and posted a blasphemous message. Later, after realizing what had happened, he posted a video to the platform explaining to his followers that it was not him who produced the content.

But it wasn’t enough, as the mob had already formed, with roughly 100 people marching on Today’s family home in Ashnin El-Nasara, a village in Minya south of Cairo. The angry crowd destroyed everything in the home, as Fady’s parents took refuge at a relative’s place.