New Mom Gives Glory to God after Giving Birth While in a Coma, Suffering from COVID-19 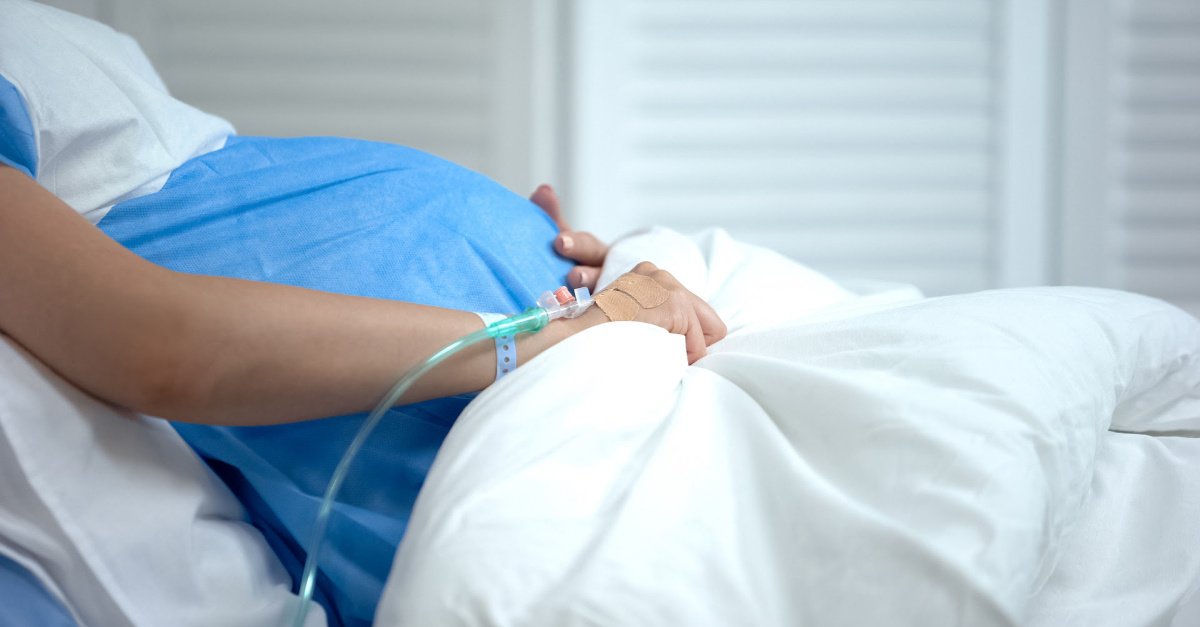 According to the Washington Post, 27-year-old Angela Primachenko was 33 weeks pregnant when she thought she had Spring allergies. Two days later she started running a fever and visited the hospital where she worked. A week later she was on a ventilator and fighting for her life. Primachenko, a respiratory therapist from Vancouver, Washington, woke up from the medically-induced coma on April 6 th.

She told NBC’s Today Show that she “woke up and all of a sudden I didn’t have my belly anymore.” She discovered that doctors induced labor on April 1st and delivered her daughter, whom she named Ava. She has not been able to visit her daughter. She won’t be allowed to see her until she has had two negative coronavirus tests in a row. However, she has been able to see her through video calls when her husband David visits Ava in the neonatal intensive care unit. Ava will be in the NICU until she can eat and have bowel movements on her own. Primachenko told the Today Show that her story shows that “there’s hope” and that “even in the hardest days and the hardest times that there’s hope and you can rely on God and people and community. The amount of community and people that were praying for me is just unbelievable. I was blown away, and I’m so incredibly thankful.” One special moment for Primachenko was when her colleagues showed up to cheer for her as she was dismissed from the intensive care unit. She said, “Everyone did a standing ovation and just clapped me out of the ICU, which was so […]