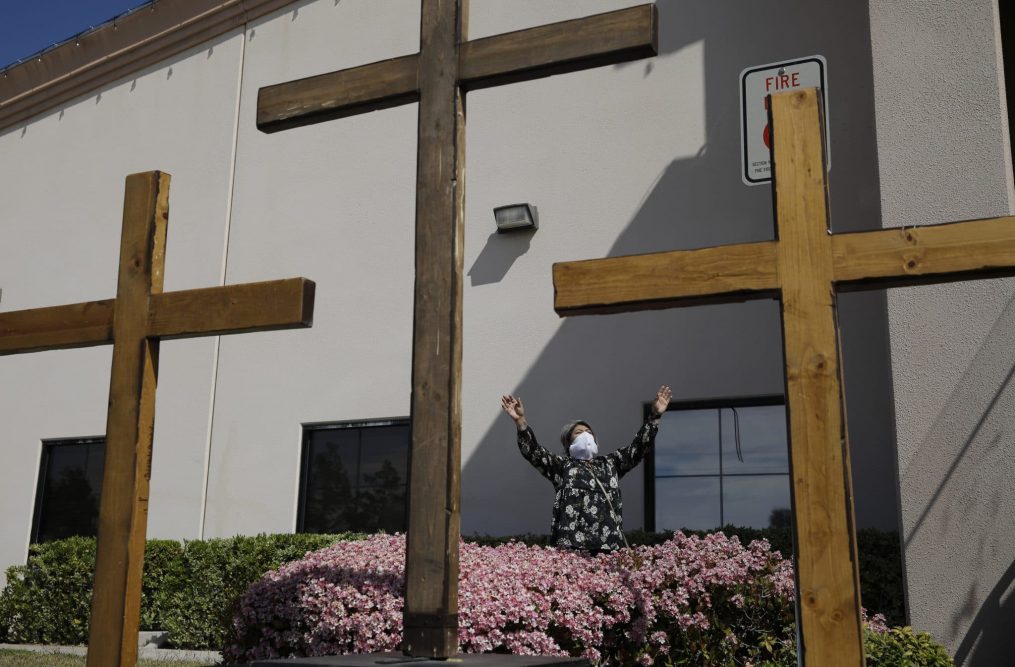 Nevada’s lawyers are stepping up their defense of Gov. Steve Sisolak’s 50-person cap on religious gatherings in a legal battle with leaders of a Dayton church who say it violates their constitutional right to exercise their beliefs.

Attorney General Aaron Ford is urging a federal judge in Reno to deny an order sought by Calvary Chapel Dayton Valley to invalidate COVID-19 restrictions so up to 90 people can attend services at a time at the 200-capacity church southeast of Reno. A telephonic hearing is scheduled Tuesday on its new request for a temporary injunction suspending the cap after the U.S. court denied its bid last week for an emergency order striking it down as unconstitutional. Church leaders say the hard cap violates their religious freedom, treating them differently than many Nevada businesses allowed to reopen at 50% of capacity if they practice strict social distancing. Meanwhile, the local sheriff said in a court motion this week he won’t use his deputies to actively enforce social distancing at churches in his county east of Reno. The filings came as Nevada casinos reopened their doors Thursday for the first time since mid-March. Capacity is limited to 50% of maximums set by fire codes and patrons must be 6 feet apart. U.S. Judge Miranda Du denied the emergency order last Friday, the […]

Click here to view the original web page at www.nevadaappeal.com