Nevada Bill Would Legalize Assisted Suicide, Require Doctors to Lie About the Cause of Death 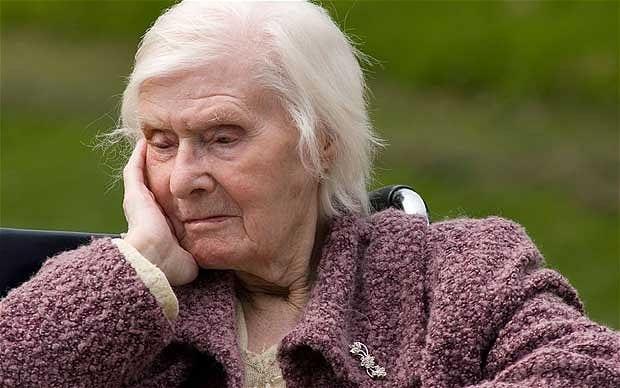 On February 14, Senator David Parks of Las Vegas once again introduced a Physician Assisted Suicide bill in the Nevada Legislature. SB165 is a variation on previous bills, click here to read the bill text.

SB165 violates the Hippocratic oath, “I will give no deadly medicine to any one if asked, nor suggest any such counsel.” Assisted Suicide is not health care. SB 165 which would give doctors the right to prescribe deadly medicine.

SB 165 requires the attending physician in an assisted suicide to lie about the cause of death. Assisted Suicide is not health care.

SB 165 is an opening to elder abuse. One witness CAN be related by blood, marriage or adoption, an heir or, an owner, operator or employee at a health care facility where the patient is being treated.

People considering suicide after receiving a terminal diagnosis deserve the same specialized psychiatric or psychological health and therapy as other suicidal people, not death. Nevada SB165 does not require that people receiving a terminal diagnosis receive psychiatric or psychological help and leaves it to the death doctor’s discretion.