Nancy Pelosi: “As a Catholic… I Don’t Hate Anyone.” But Killing Babies in Abortion is Fine 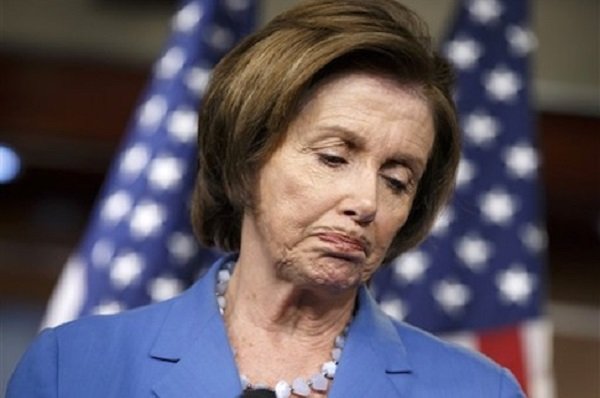 Democrat House Speaker Nancy Pelosi frequently touts herself as a Catholic when she is defending her political views.

Pelosi has a long record of supporting abortion on demand, in violation of her faith, and her party has been chipping away at religious freedom. Yet, she continues to insist that she is a faithful, prayerful Catholic.

On Thursday, she mentioned her Catholic faith again when a journalist asked if her real motivation for the impeachment hearings is that she “hates” President Donald Trump, the AP reports.

“Do you hate the president, Madam Speaker?” the journalist asked as Pelosi was finishing her weekly press conference.

“I don’t hate anybody,” Pelosi replied angrily. “This is about the Constitution of the United States and the facts that lead to the president’s violation of the oath of office. And as a Catholic, I resent your using the word hate in a sentence that addresses me.”

Pelosi said she prays for Trump. She also slammed him as a “coward” for not enacting gun restrictions and “cruel” because of his immigration policies, according to the report.

Before walking out of the room, Pelosi also lashed out at the reporter who asked the question, saying, “Don’t mess with me when it comes to words like that.”

But Pelosi does not practice what she preaches.

Against her faith and basic human rights, she consistently opposes pro-life legislation – even minimal protections for babies from abortion. More than 80 times this year, she blocked a House bill that would protect newborns who survive abortions from infanticide.

Pelosi has been a faithful politician for the abortion industry, even going so far as to call late-term abortions “sacred ground.” As Speaker of the House, she has attempted to dismantle the pro-life policies of the Trump administration and restore cuts that it made to Planned Parenthood and other abortion businesses. Pelosi has close ties to Planned Parenthood, the largest abortion chain in America.

Late last year, she told RollCall that “women’s reproductive health” – a euphemism for unrestricted abortion up to birth – will be her priority as speaker.

Under her leadership, religious freedom also has been compromised, and Catholic charities like the Little Sisters of the Poor are involved in expensive, years-long legal battles to defend their right to practice their beliefs.

In abortion debate, the science of life reveals truth about abortionist’s ‘work’ 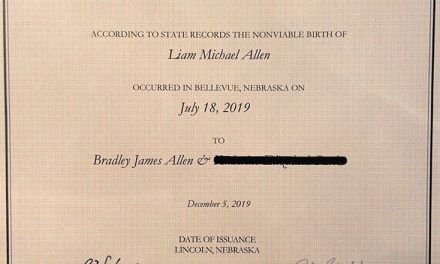