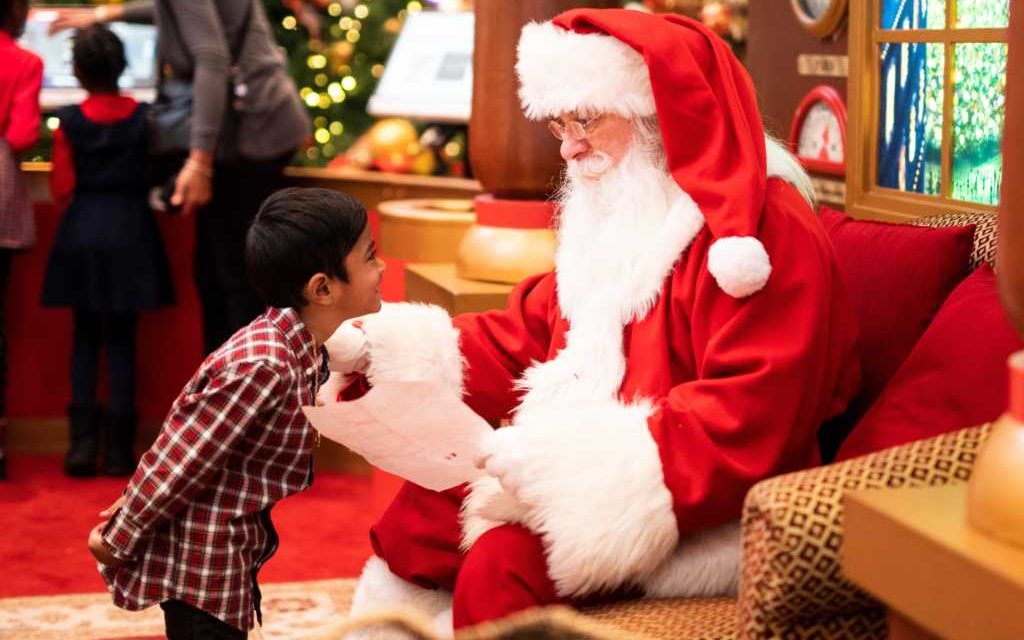 A mother in Plymouth, England, is saying she was scolded on the internet after she dared to refer to Santa Claus as “Father Christmas.” She was soon told the mystical luminary should be “seen as gender neutral.”

“I’ve just been shamed [on a Facebook group] for using the name ‘Father Christmas’ and [told] that ‘Santa’ is now seen as gender neutral,” said the unnamed mother, according to the Plymouth Herald. “I was only referring to the book below [‘Father Christmas’ by Raymond Briggs], but it’s left me a little confused/on edge about what we are [allowed] to say.”

“I have a small child,” she added, “and don’t really want to raise him saying ‘Father Christmas’ if it’s hurtful to some.” 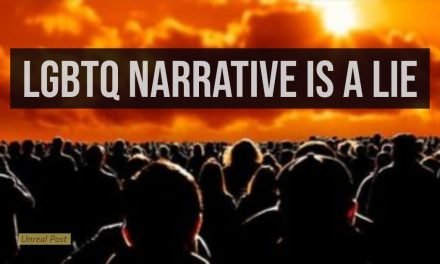 Charlize Theron Abuses Her Son, Emasculates Him as Liberals Applaud 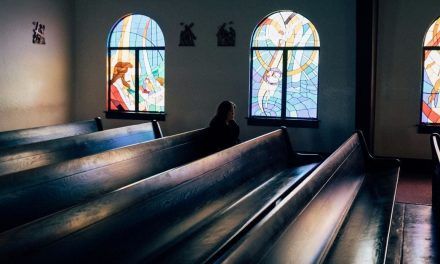 Gallup: Number of Americans Who Belong to a Church or House of Worship Plummets