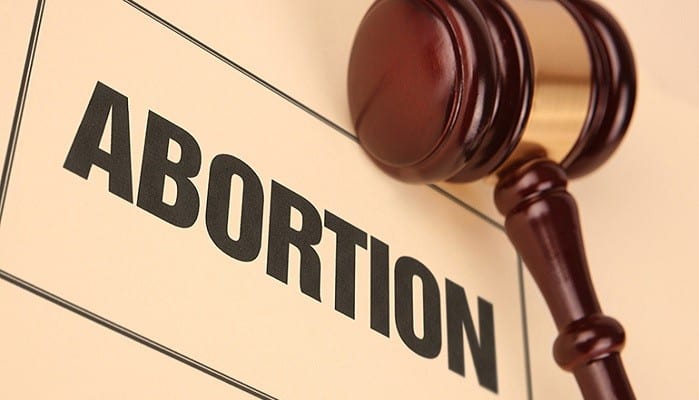 Voting 4-3, a divided Montana Supreme Court last Friday upheld a district court ruling “that allows a nurse practitioner and a nurse midwife to provide abortions while they challenge a state law that says only physicians and physician assistants can perform the procedure,” the Associated Press’s Amy Beth Hanson reported this afternoon.

The Center for Reproductive Rights and the ACLU of Montana had filed the lawsuit last year.

Writing for the four member majority, Justice Beth Baker concluded that the plaintiffs—Helen Weems and “Jane Doe”—“presented sufficient evidence at this stage of the proceedings to support their claim that the statute bars their ability to perform the lawful medical procedures of medication or aspiration abortion and to complete appropriate training for the aspiration procedure.”

Writing for the three dissenters, Justice Jim Rice argued, “I would conclude the record is insufficiently developed at this stage of the litigation to support enjoining a statute that has been in effect without challenge for over 10 years, and constitutes the status quo in the matter.”

Rather than providing evidence from the Board of Nursing, one of Plaintiffs’ main arguments is that APRNs [ Advanced Practice Registered Nurses] can provide some types of abortions as safely and competently as doctors, and that prohibiting them from doing so violates equal protection and a woman’s right to privacy and procreative autonomy in [the Montana Constitution]. However, the determination of whether APRNs can safely and competently provide abortions is clearly a question for the Montana Board of Nursing, who govern the practice of APRNs in Montana, and have the requisite medical training and knowledge to make such a determination. In contrast, the court lacks both the authority and the proper medical knowledge and training to decide this issue.

In my view, the Court has effectively entered a declaratory judgment on a medical issue that should fall under the regulatory expertise of the Board of Nursing. Consequently, there is little need to further litigate an issue the Court has determined, upon minimal proceedings and record, to weigh in on. I believe the Court has done so by mischaracterizing the State’s interest as broadly restricting “the rights of women patients to obtain the lawful medical procedure recognized in Armstrong[,]” when the interest the State seeks to protect is much narrower, that is, ensuring that the proper regulatory authority affirmatively determines that individuals offering the medical procedures in question are both licensed and competent to provide that type of care in order to “safeguard life and health.”

I would reverse the entry of the preliminary injunction in favor of further proceedings.

According to the Associated Press, “The Center for Reproductive Rights and the ACLU of Montana will now ask the district judge for a permanent injunction that applies to all advanced practice nurses.”

← Prev: Canada Euthanized 2,613 People Last Year, Children and Mentally Disabled Patients May be Next Next: 16,000 Christians Rally Together and Raise $10 Million to Fund TV Show about the Life of Christ →